What were the different architectural utopias of the 20th century, how were they successful, and where they failed, wonders Wade Graham in his informative book. From Frank Lloyd Wright to modernists, from rural residences to futuristic habitats – the book shows the scope of architectural ingenuity of modern visionaries. As this is a visual guide of sorts, I decide to use the back cover to signal different approaches described in the book. On the front cover, there is a sketch from 1980 by Arduino Cantafora, Villa banale.
Year: 2016
Page size: 137 x 207 mm (5.4 x 8.1 in)
Pages: 336
Binding: Softcover with flaps
Paper: Munken Print Cream 15 100 g
Cover material: Arktika 270 g
Typefaces: Knockout, Mauritius 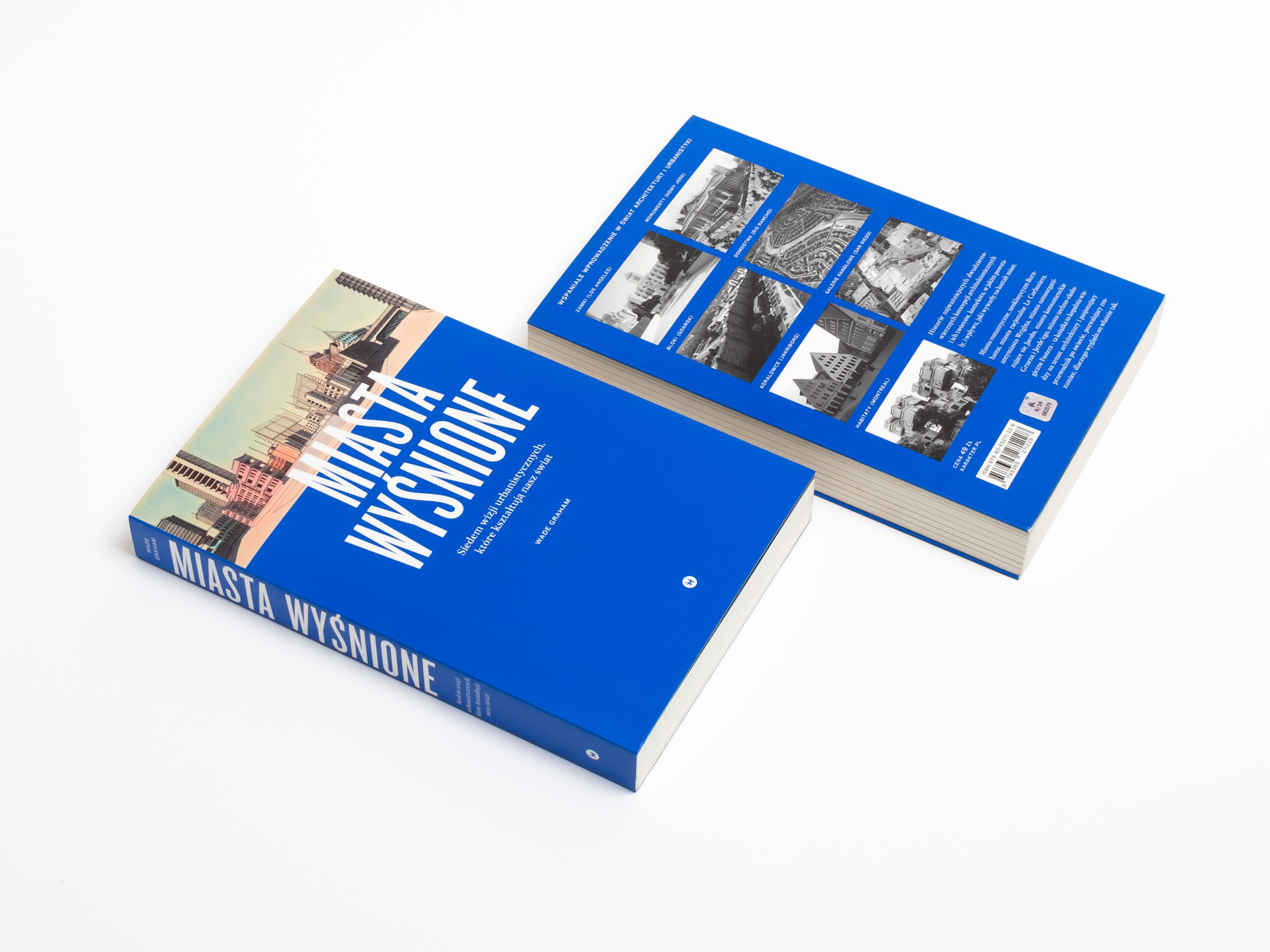 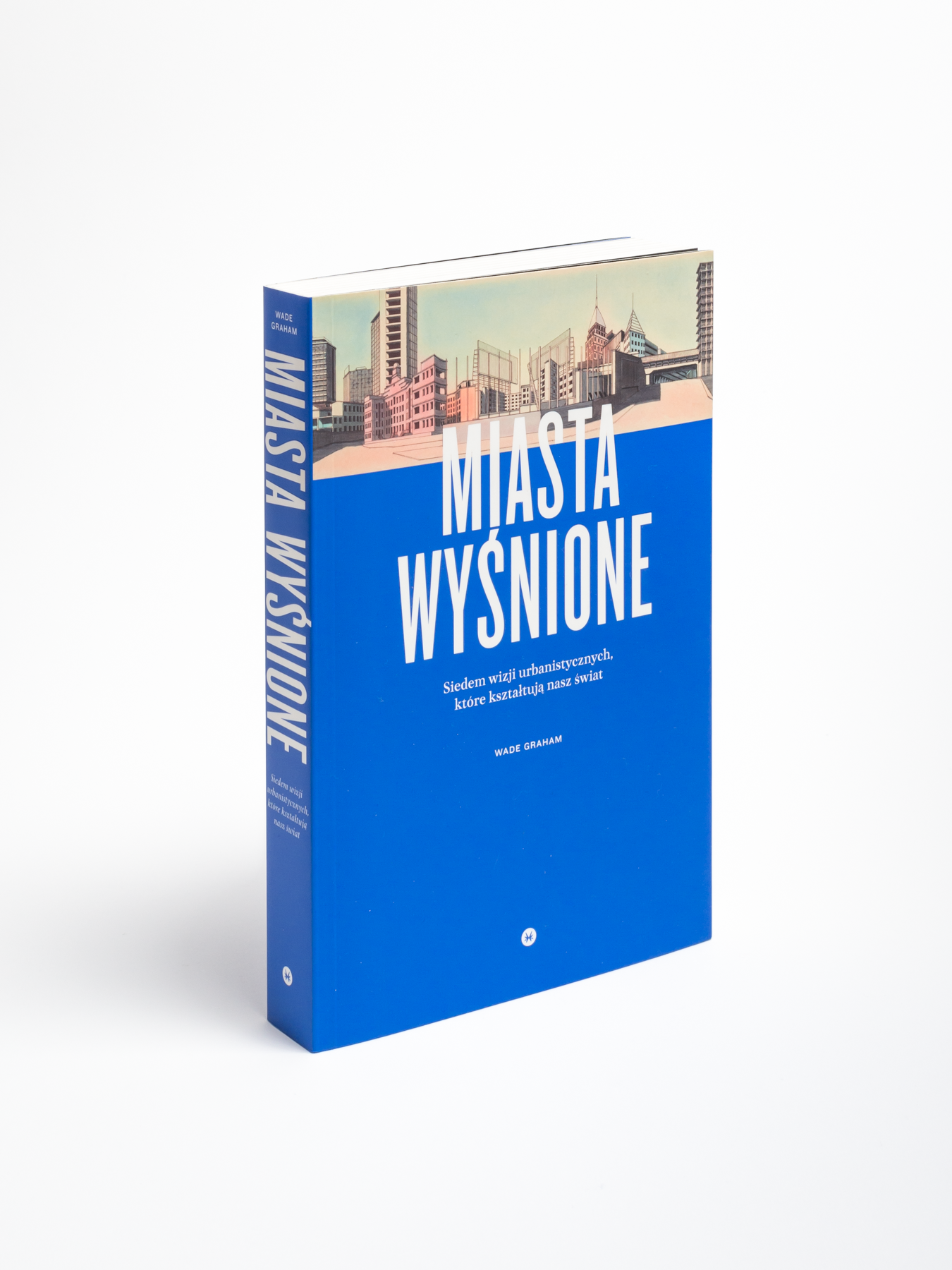 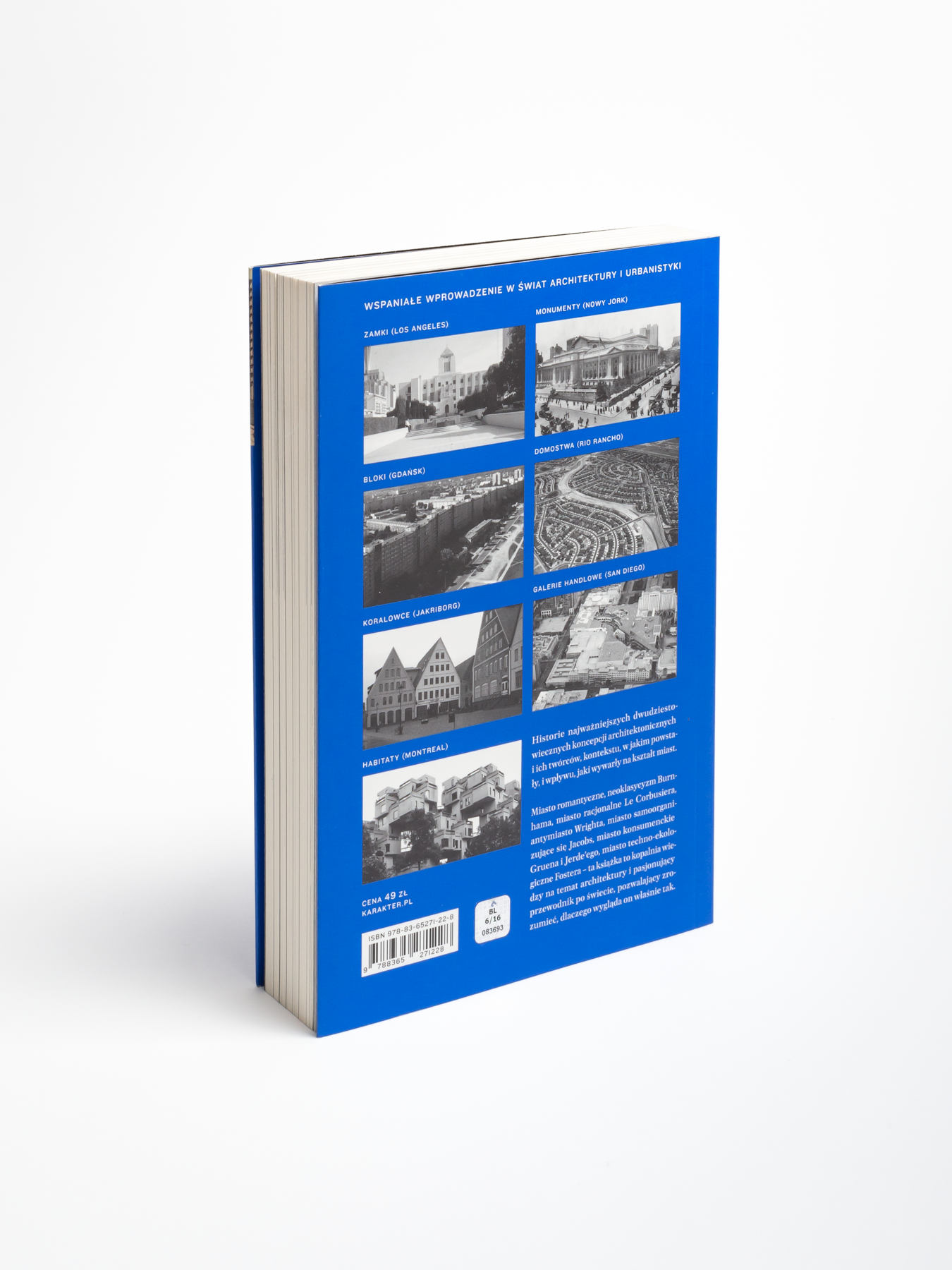 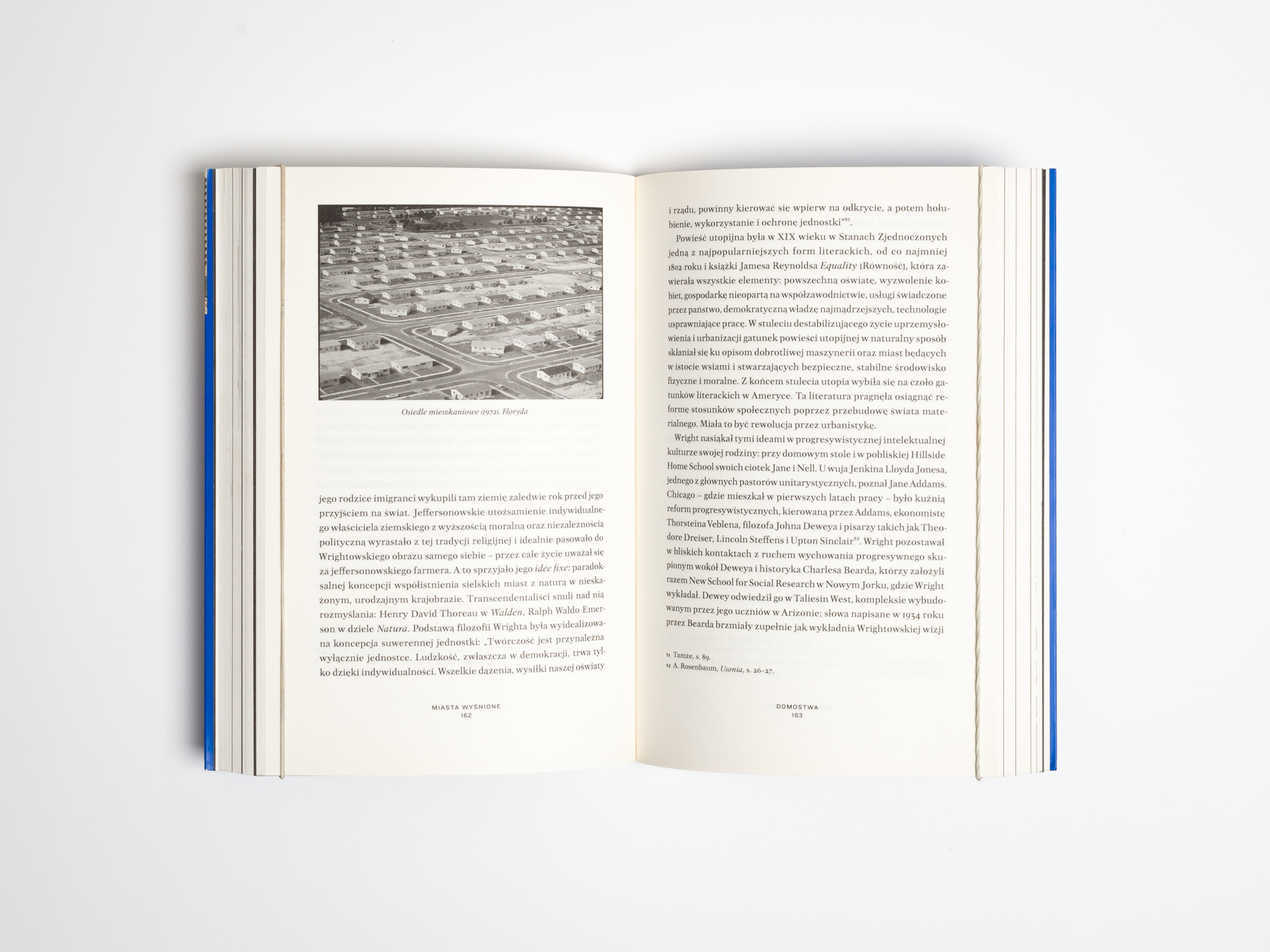 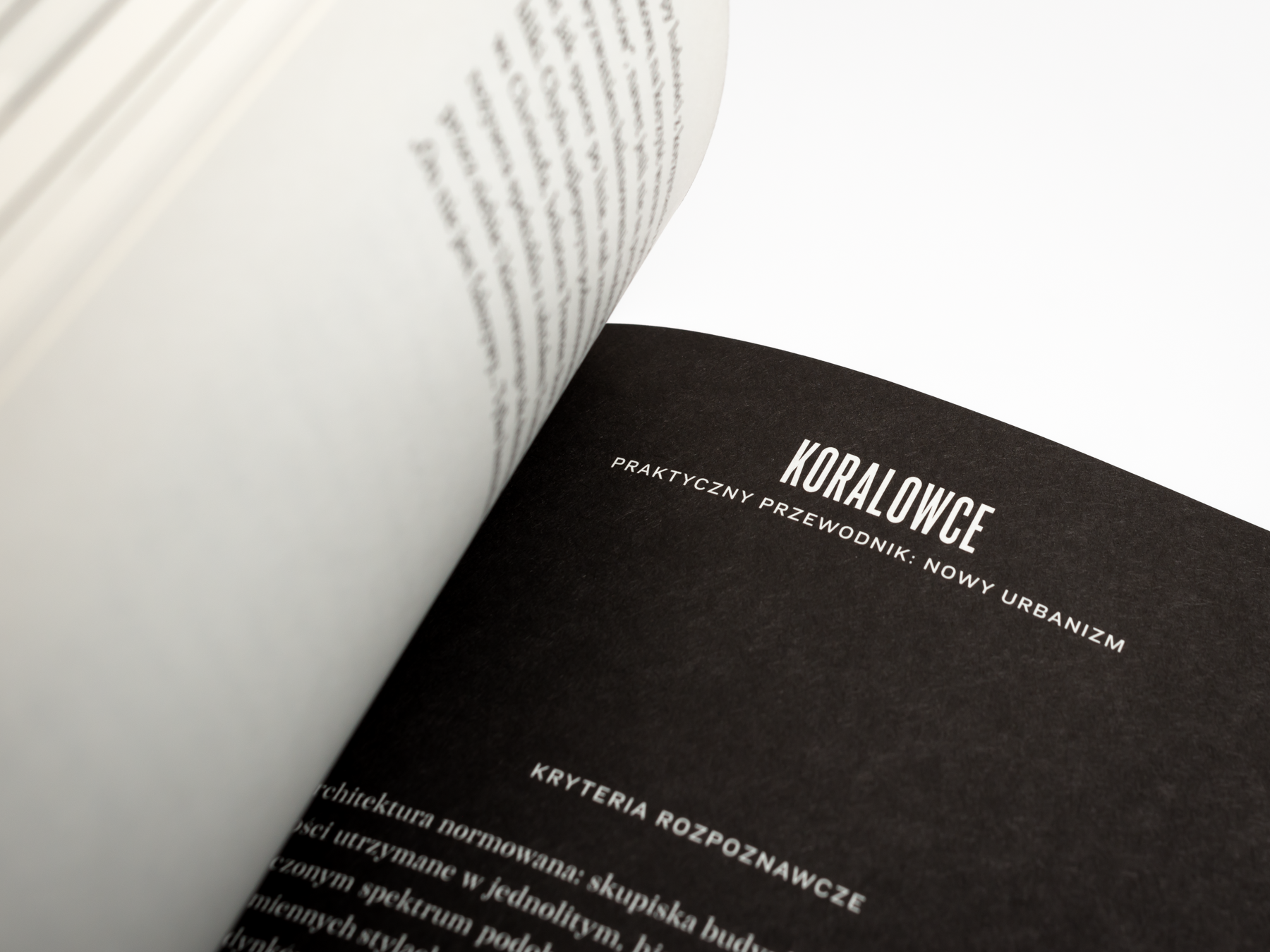 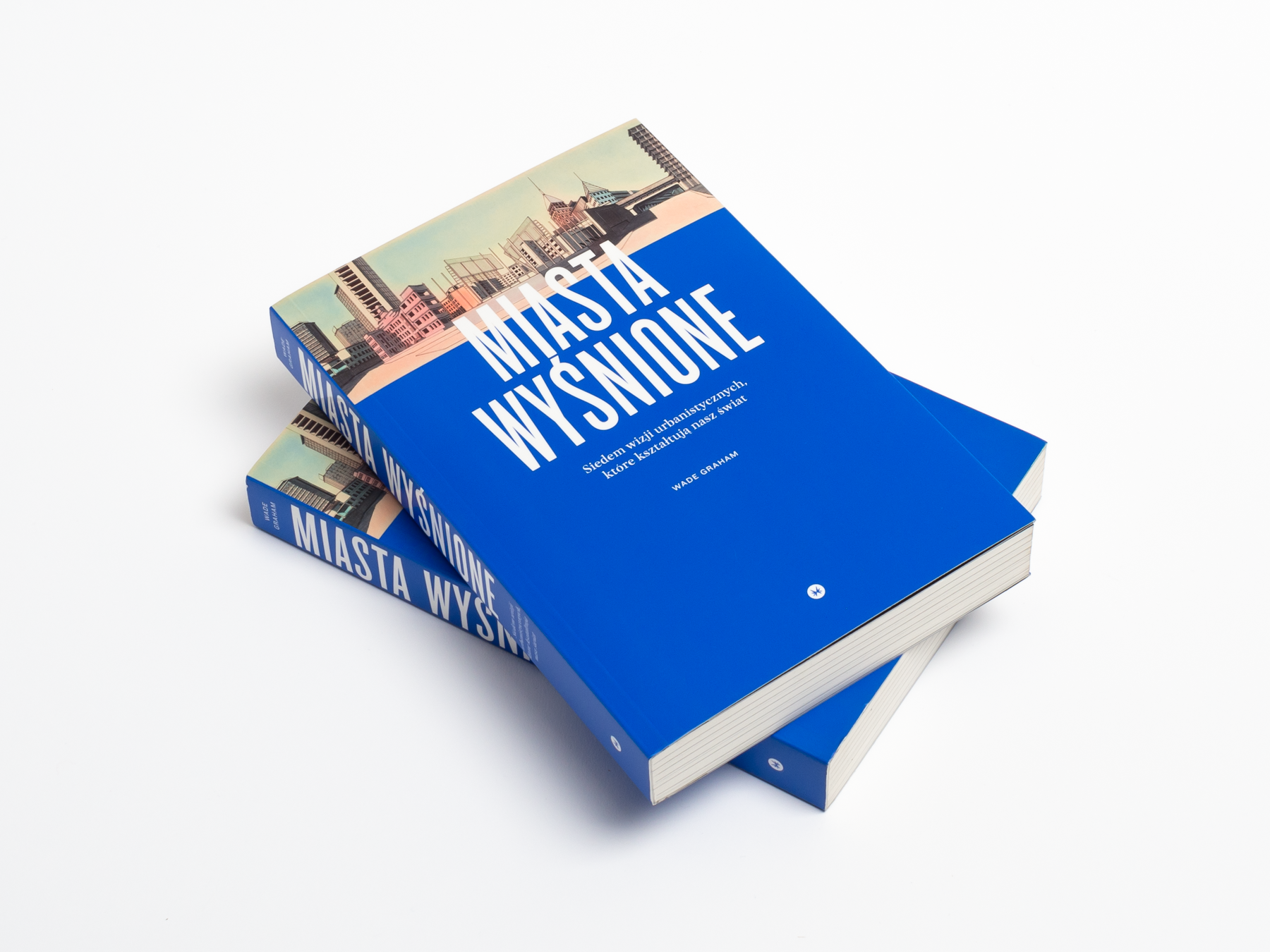