French philosopher and essayist Mona Chollet wrote a fascinating book on different forms of women’s oppression dating back to the renaissance. As it is not focused on the past, but rather on a present moment, I never entertained the idea of showing a lady on a broom on the cover. Instead, I chose to feature an image of a modern “witch,” a Chollet writes about: a powerful woman, not afraid of what lies ahead. The photograph of Pussy Riot’s Nadezhda Tolokonnikova almost instantly popped up in my mind. Contrast is the main force behind the idea of the cover: between the photo and stark white background, between fluorescent type and monochromatic image.
Year: 2019
Page size: 137 x 207 mm (5.4 x 8.1 in)
Pages: 288
Binding: Softcover with flaps
Paper: Alto Naturel 1.5 90 g
Cover material: Natural Art Silk Embossed Eggshell 240 g
Typefaces: Futura ND, CCMonsterMashWorn, Chronicle Text 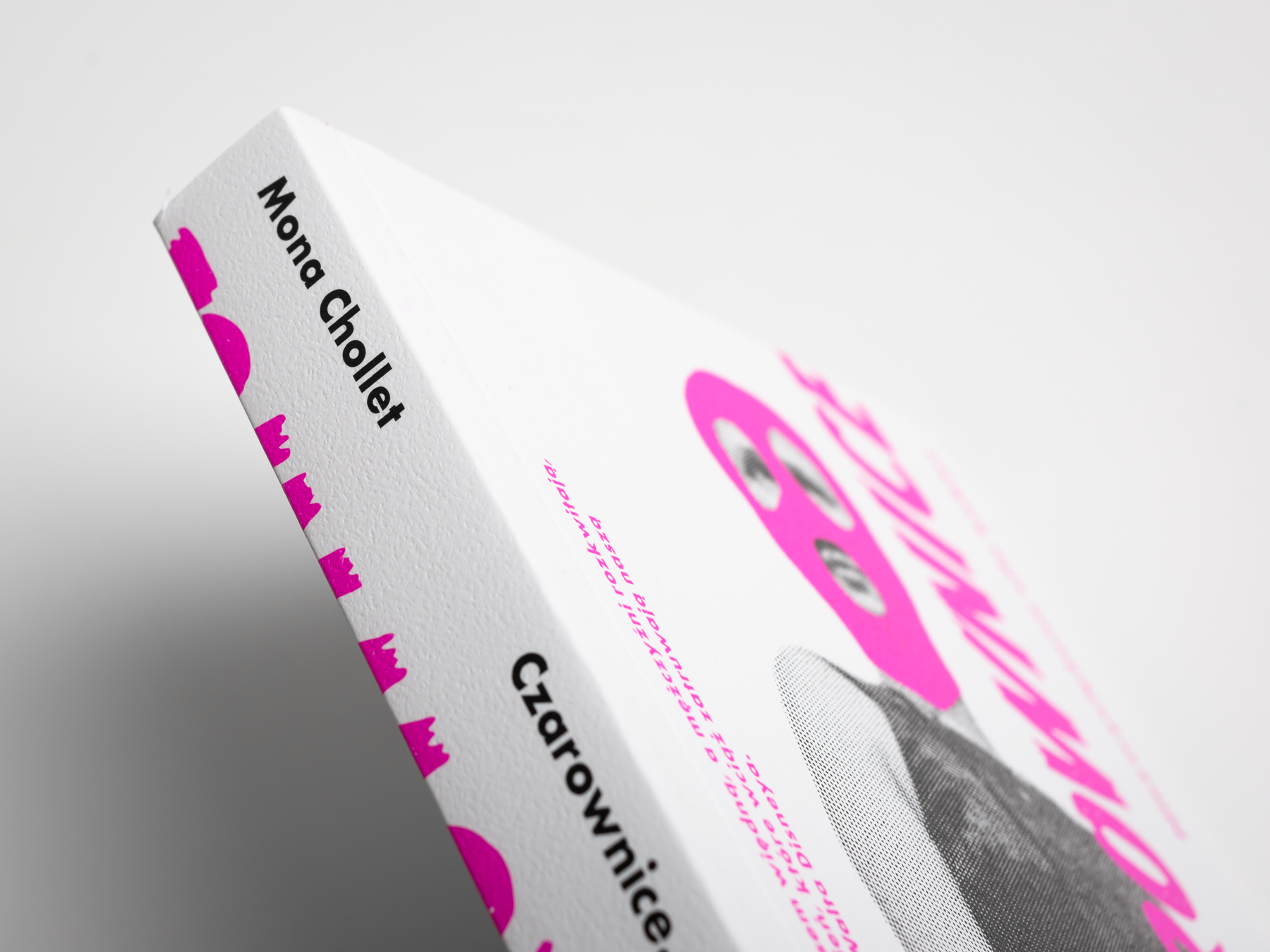 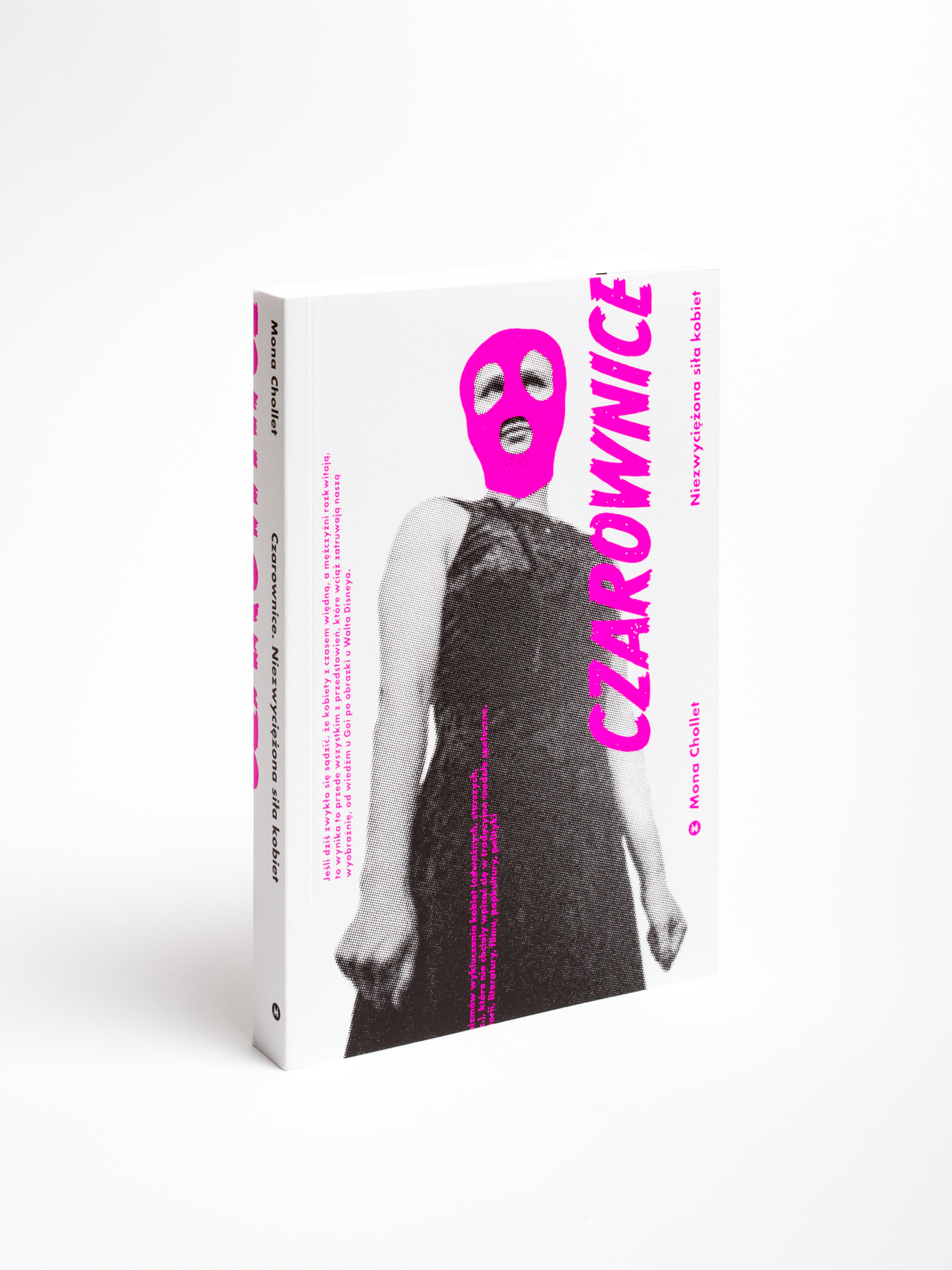 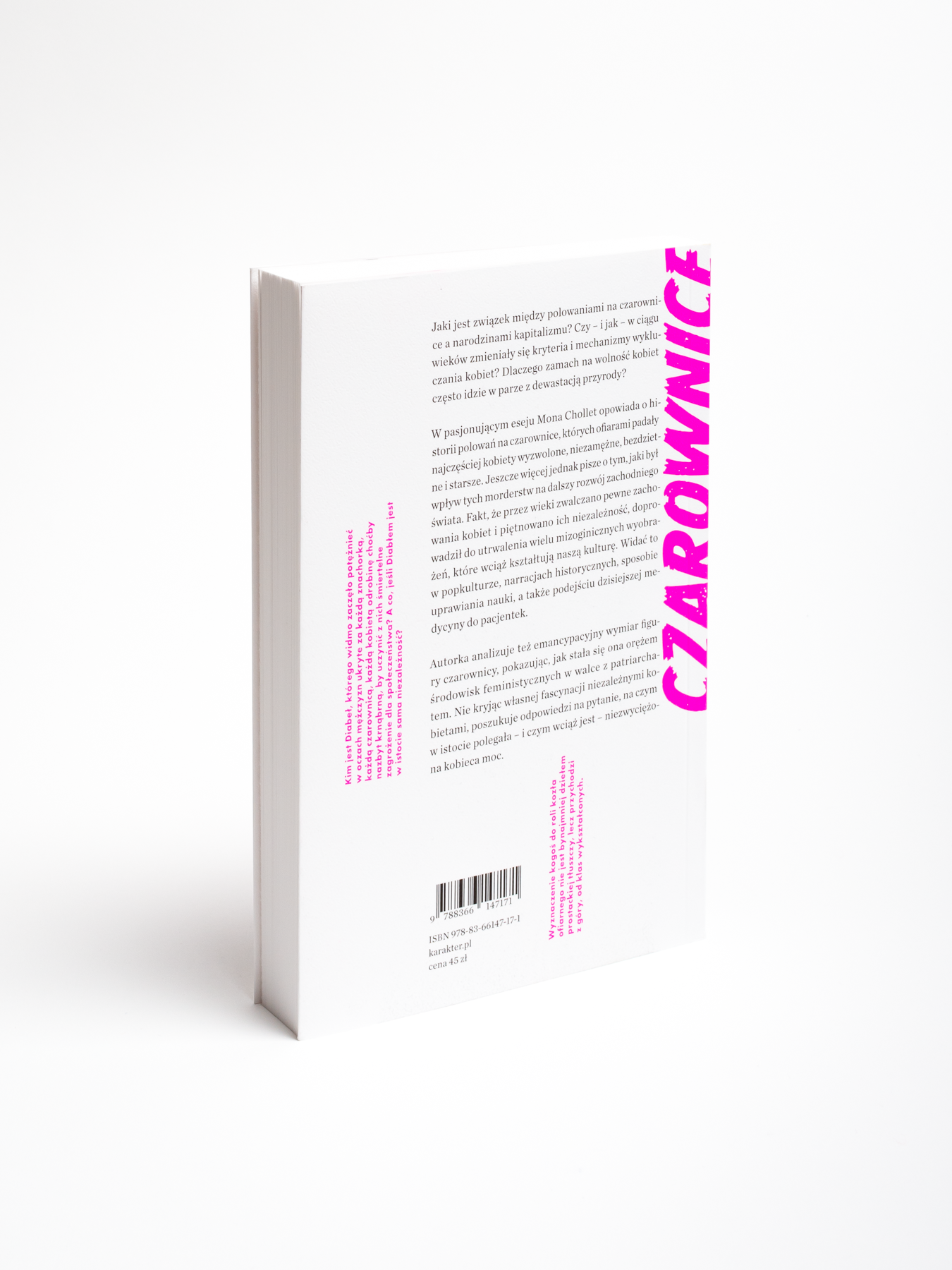 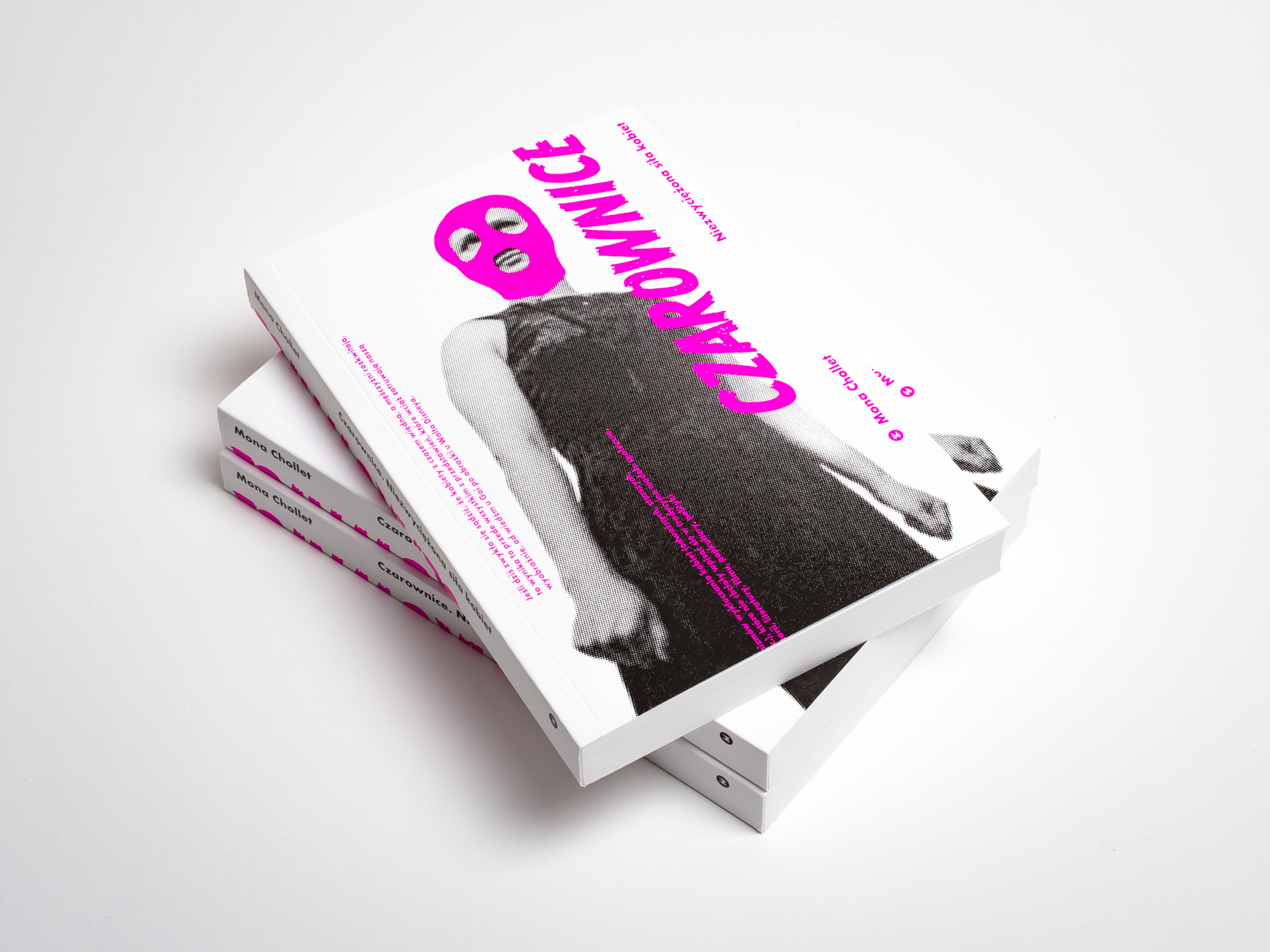 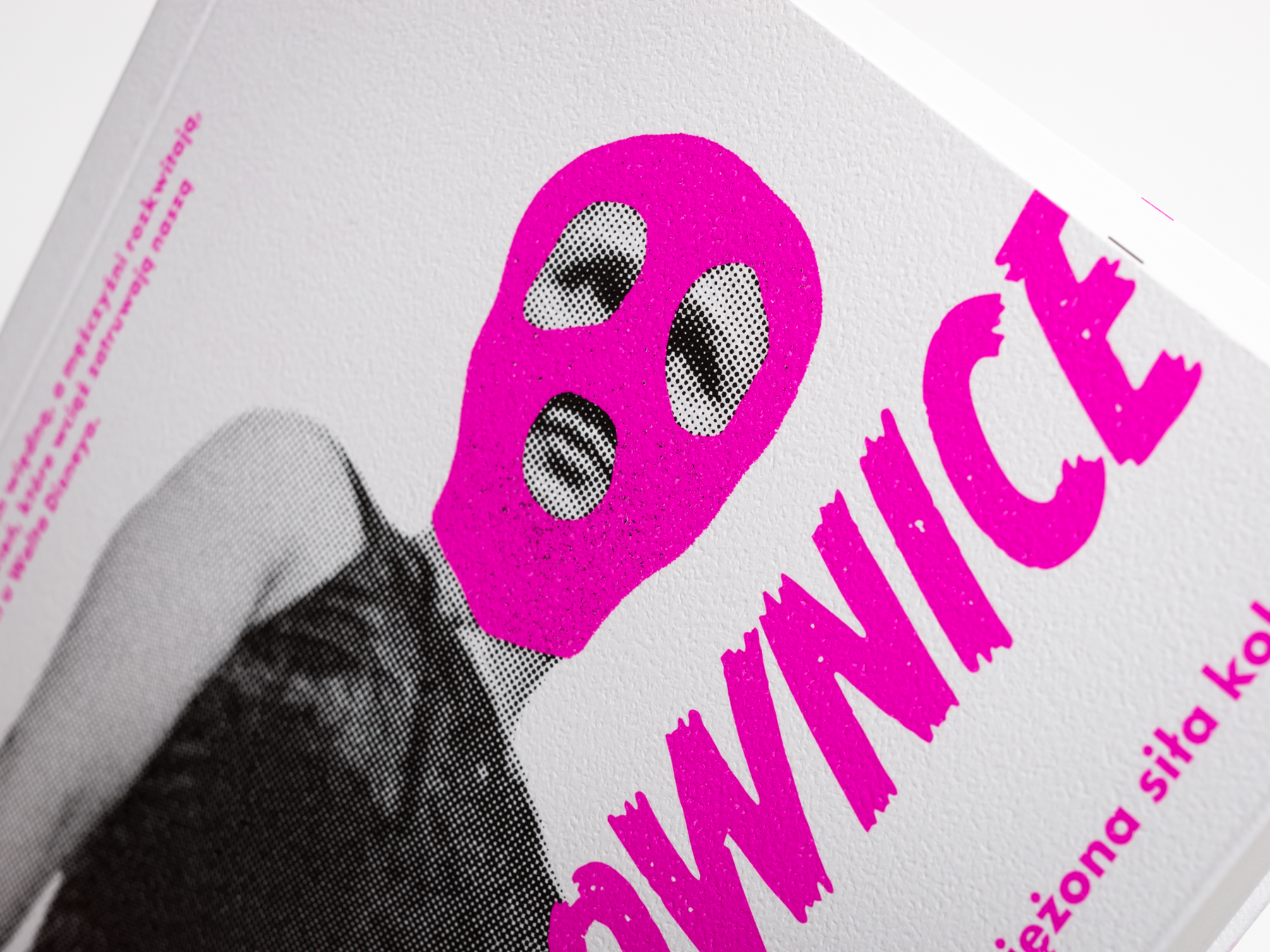 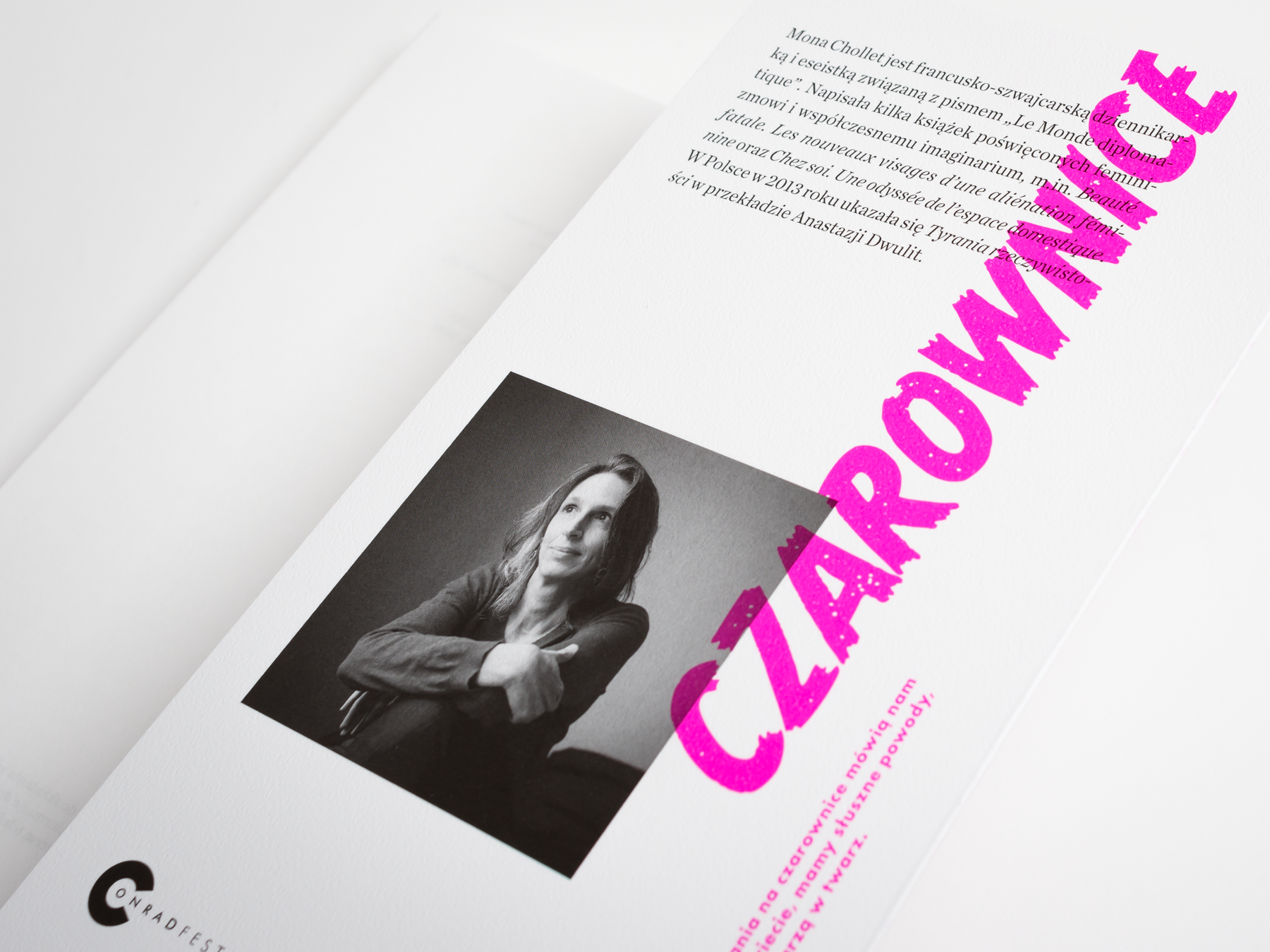