A monument. A seminal work on the Vietnam War, and perhaps THE book on any war, really. Hypnotic, trans-like, chilling, and unimaginatively cruel, Dispatches were a challenge simply because there are so many outstanding images of the Vietnam War that it was tough to pick one. On the other hand, I wanted to avoid the beautification of the pain and suffering, so eventually, I opted for the first photo I found (after many weeks of searching for something different and, well, less obvious): mesmerizing portrait of a young American soldier. There were some variants of the typographic layout (one including the title and author’s name overlaying the man’s cheeks – reminiscing a bit a war paint). Still, in the end, I decided to repeat the title on all three sides of a cover, leaving the photo untouched and speaking for itself.
Year: 2015
Page size: 142 x 207 mm
Pages: 312
Binding: Hardcover
Paper: Munken Print White 15 100 g
Cover material: Geltex Seda 122
Typefaces: Interstate, Paperback 9 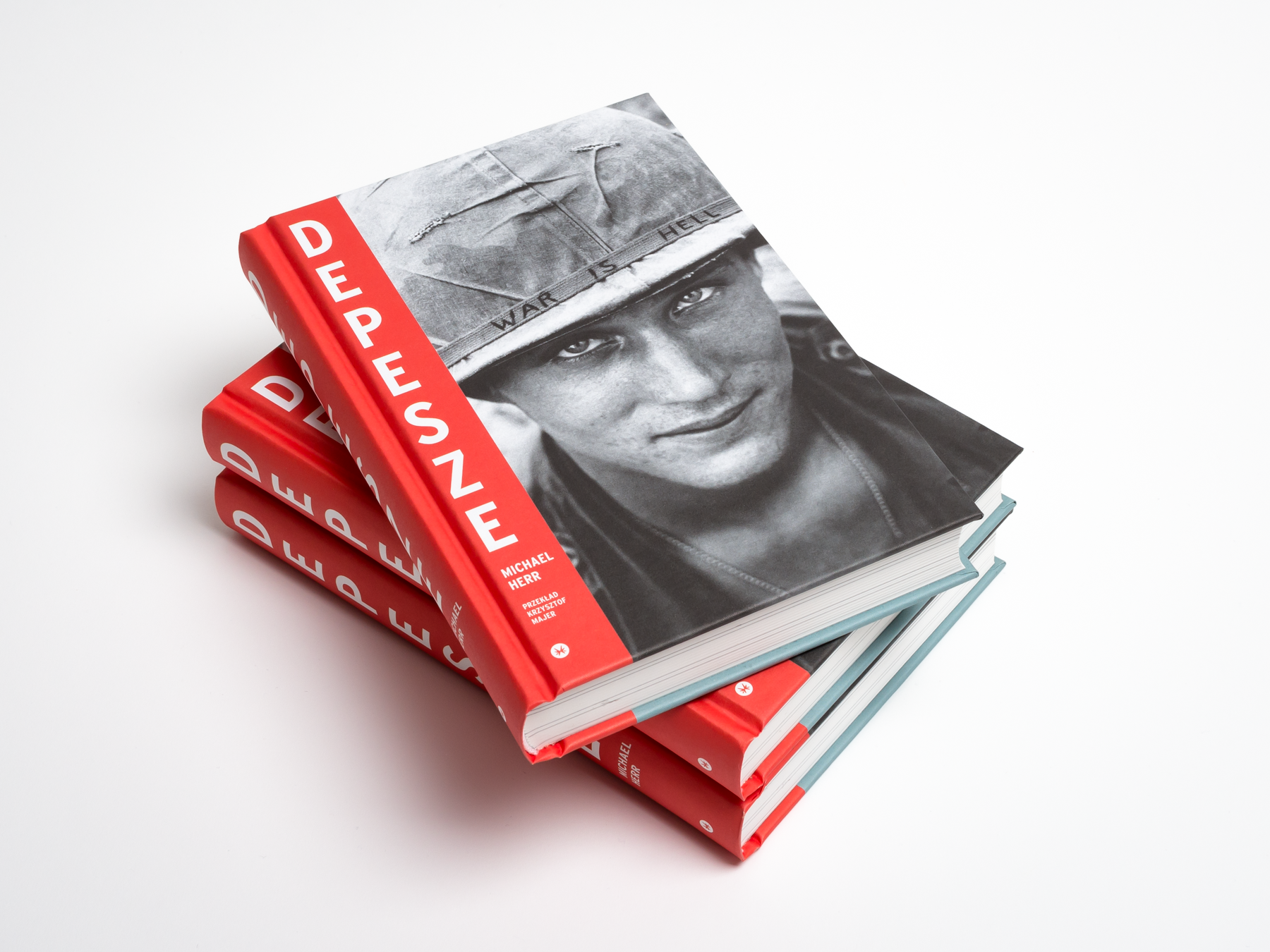 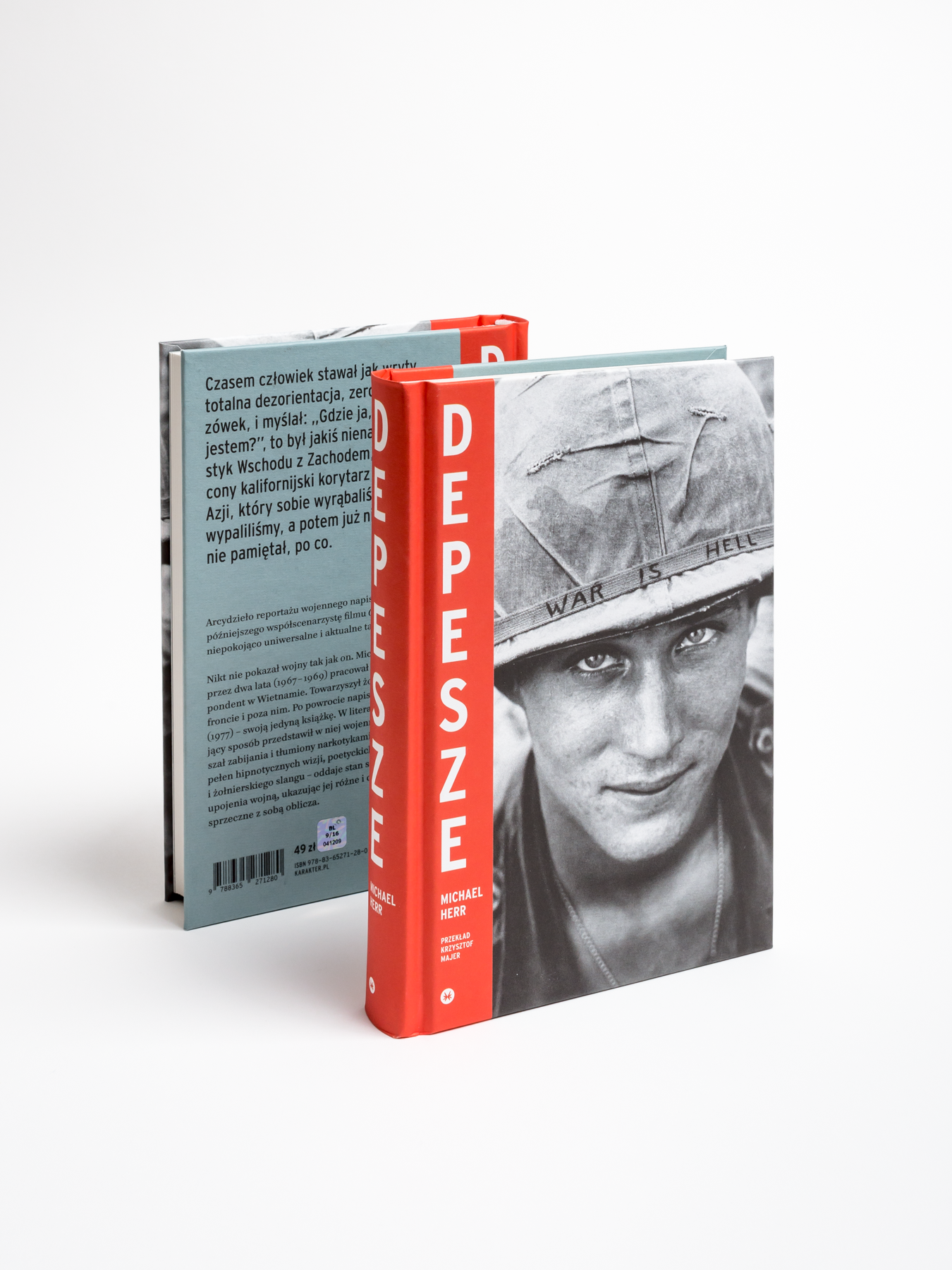 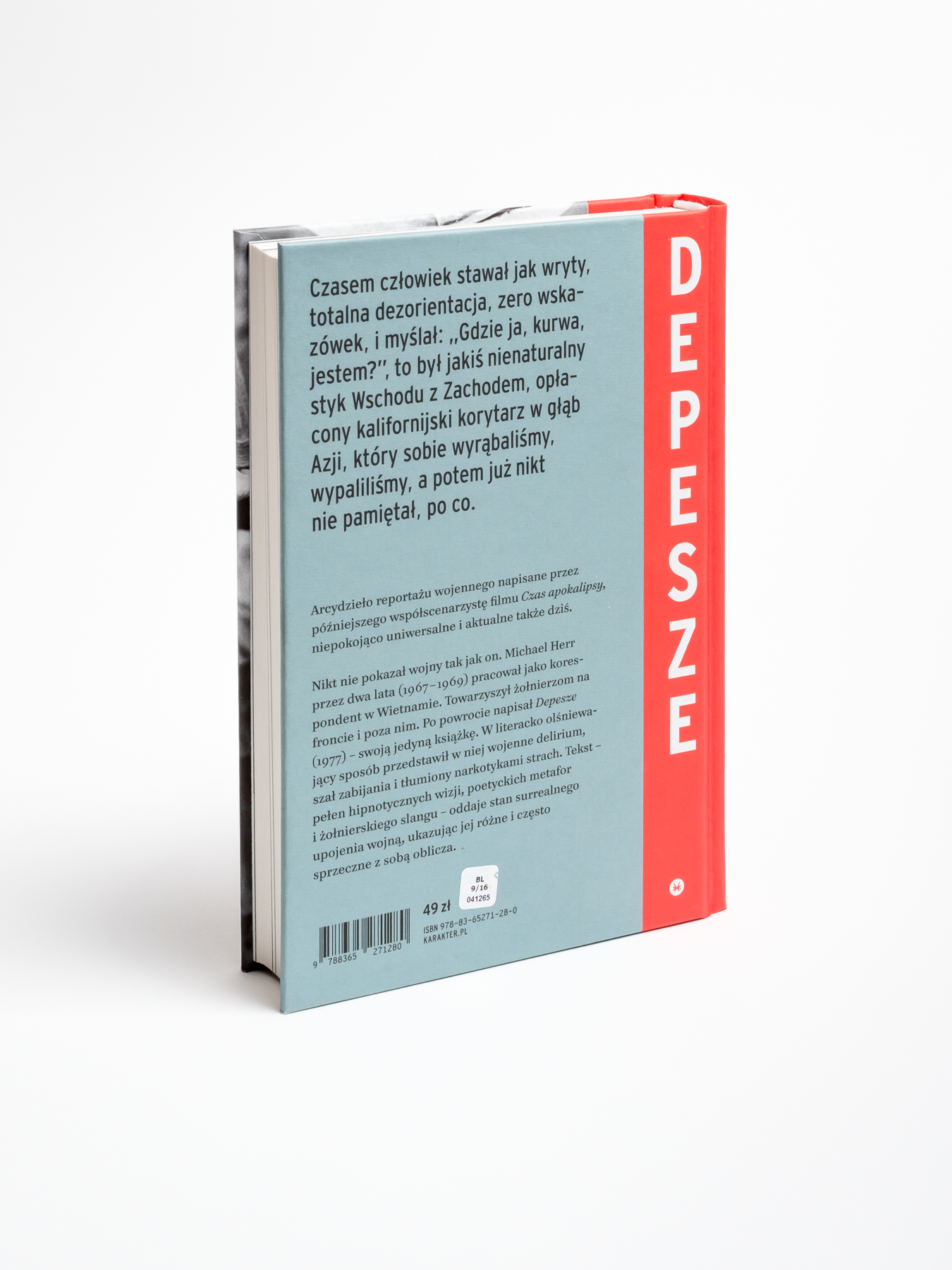 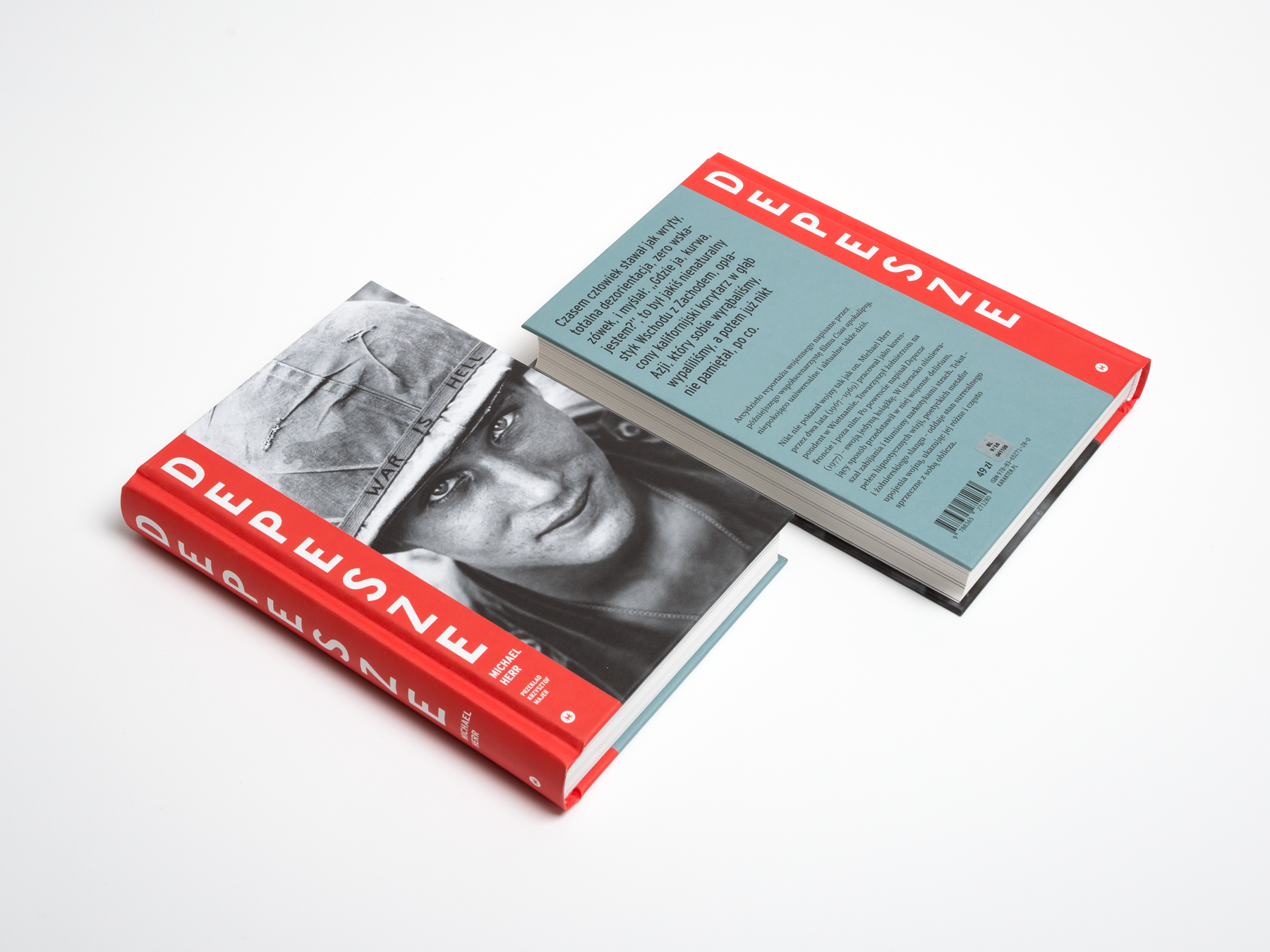 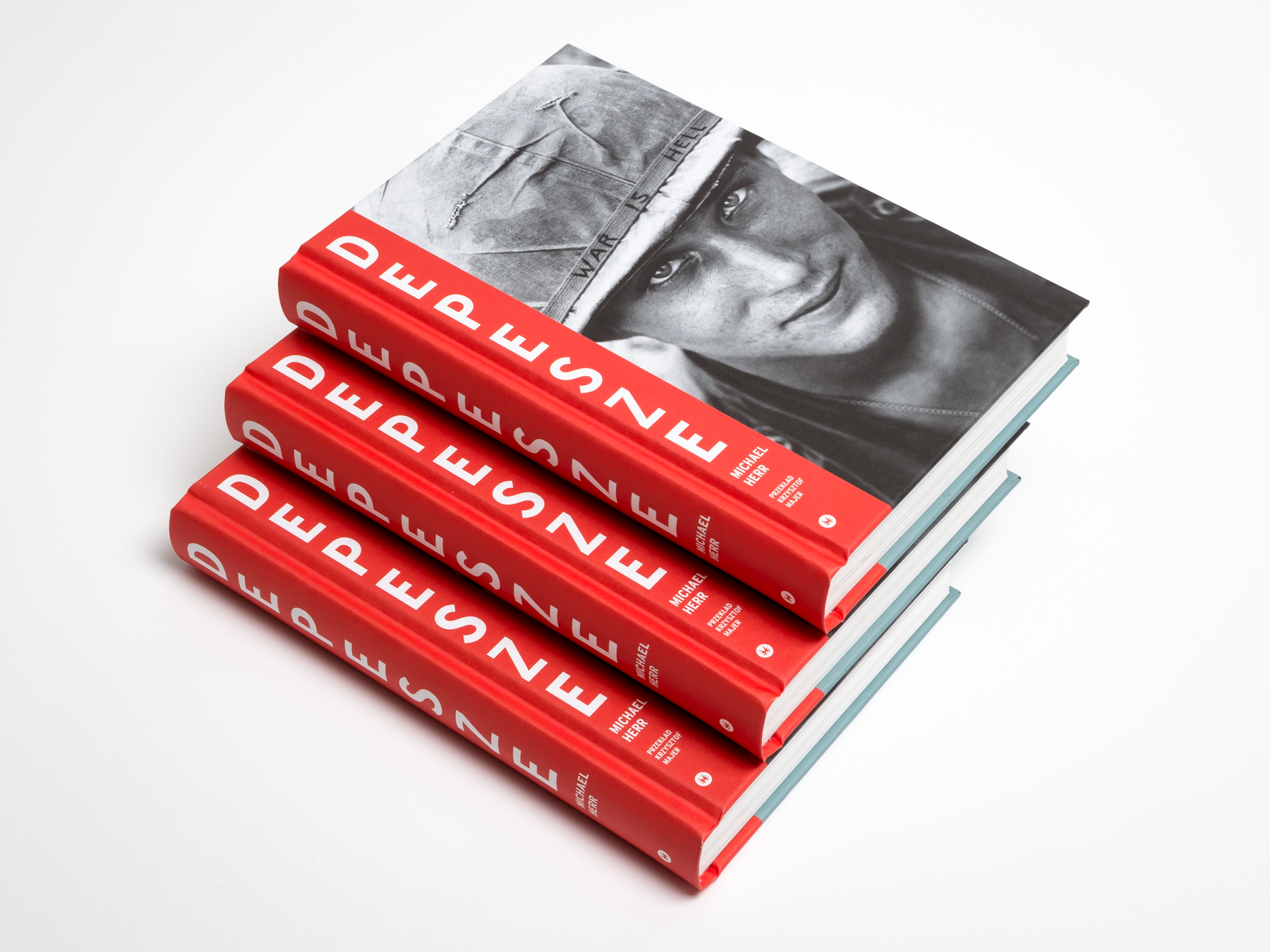 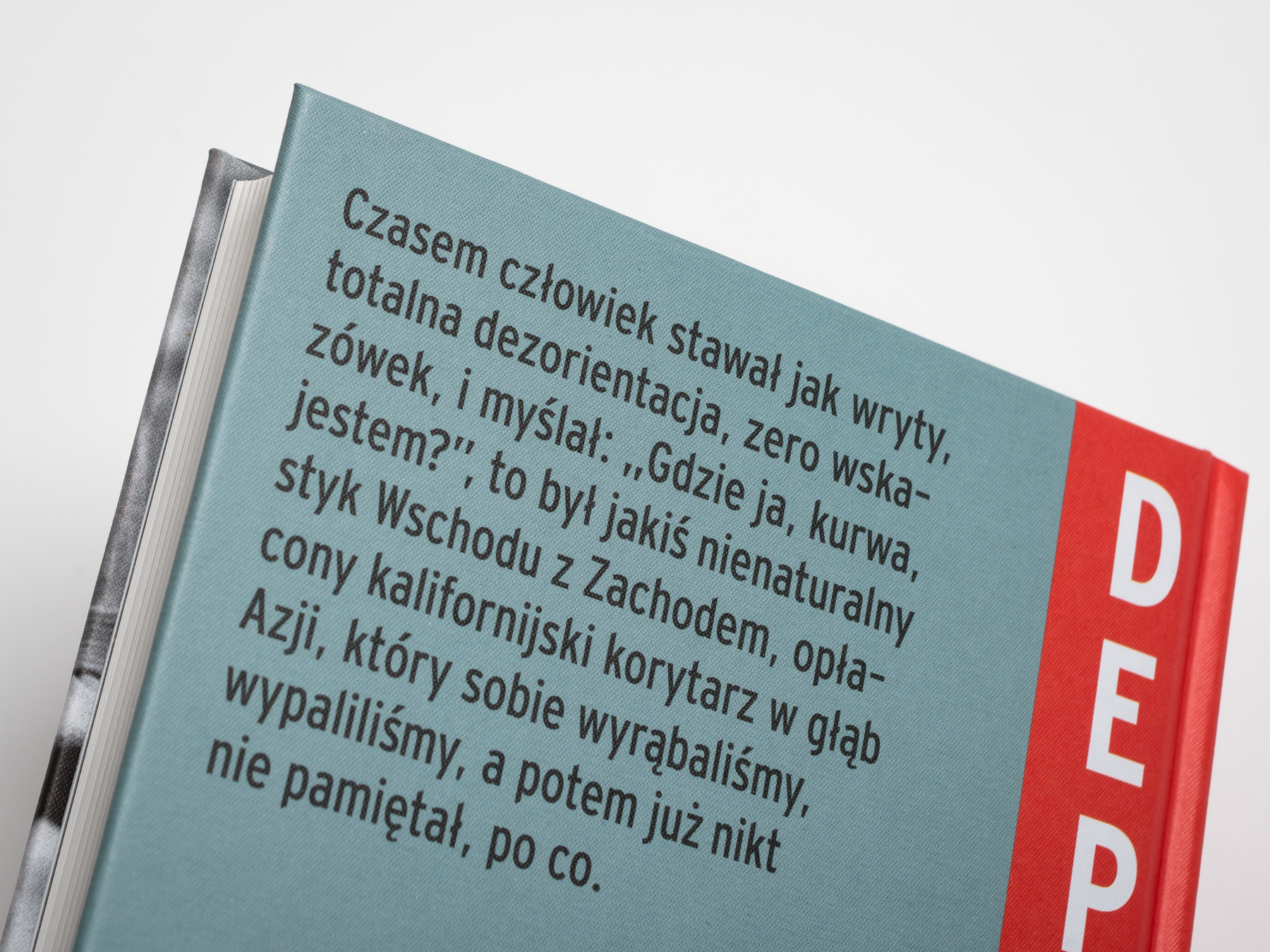 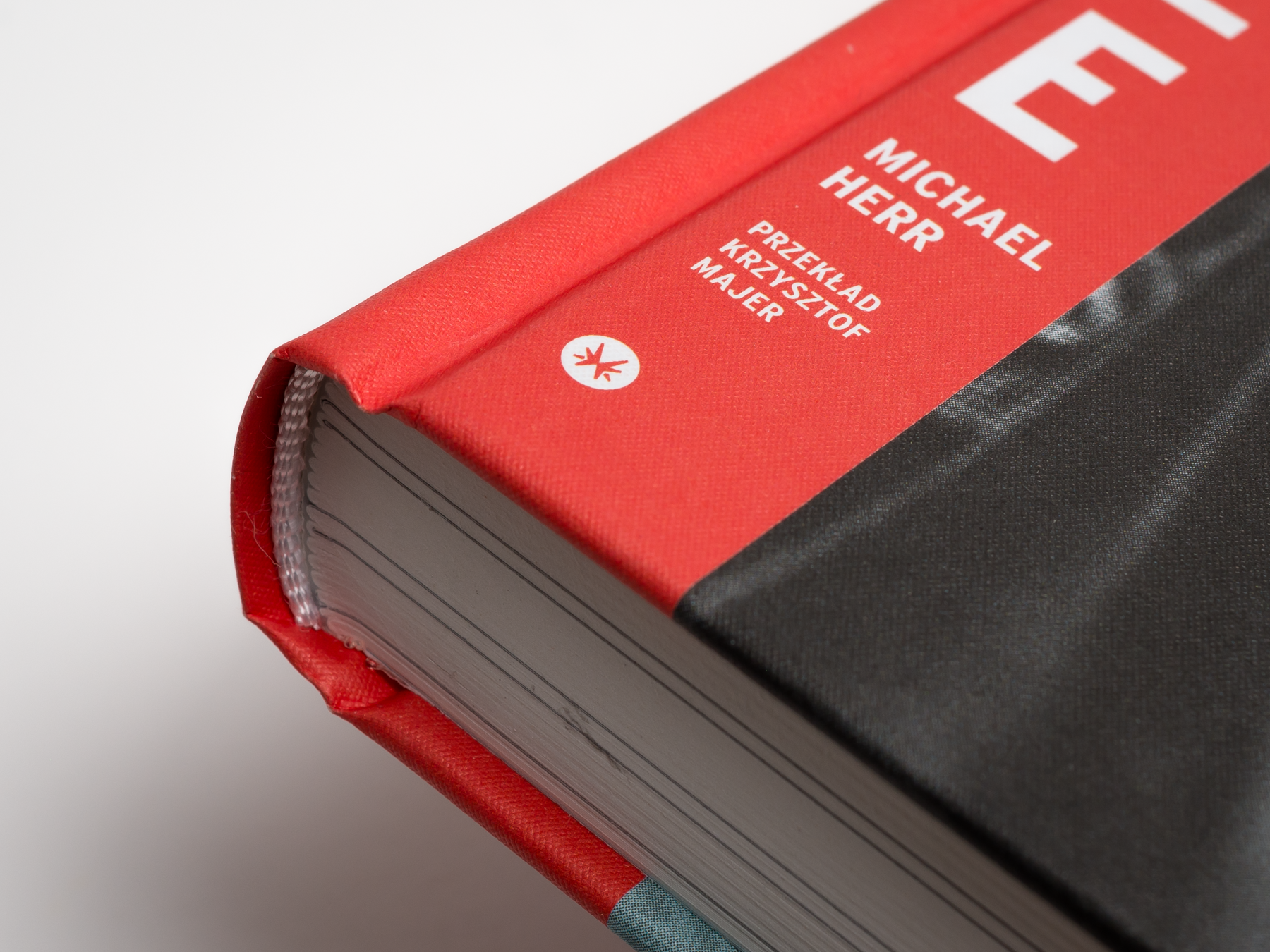 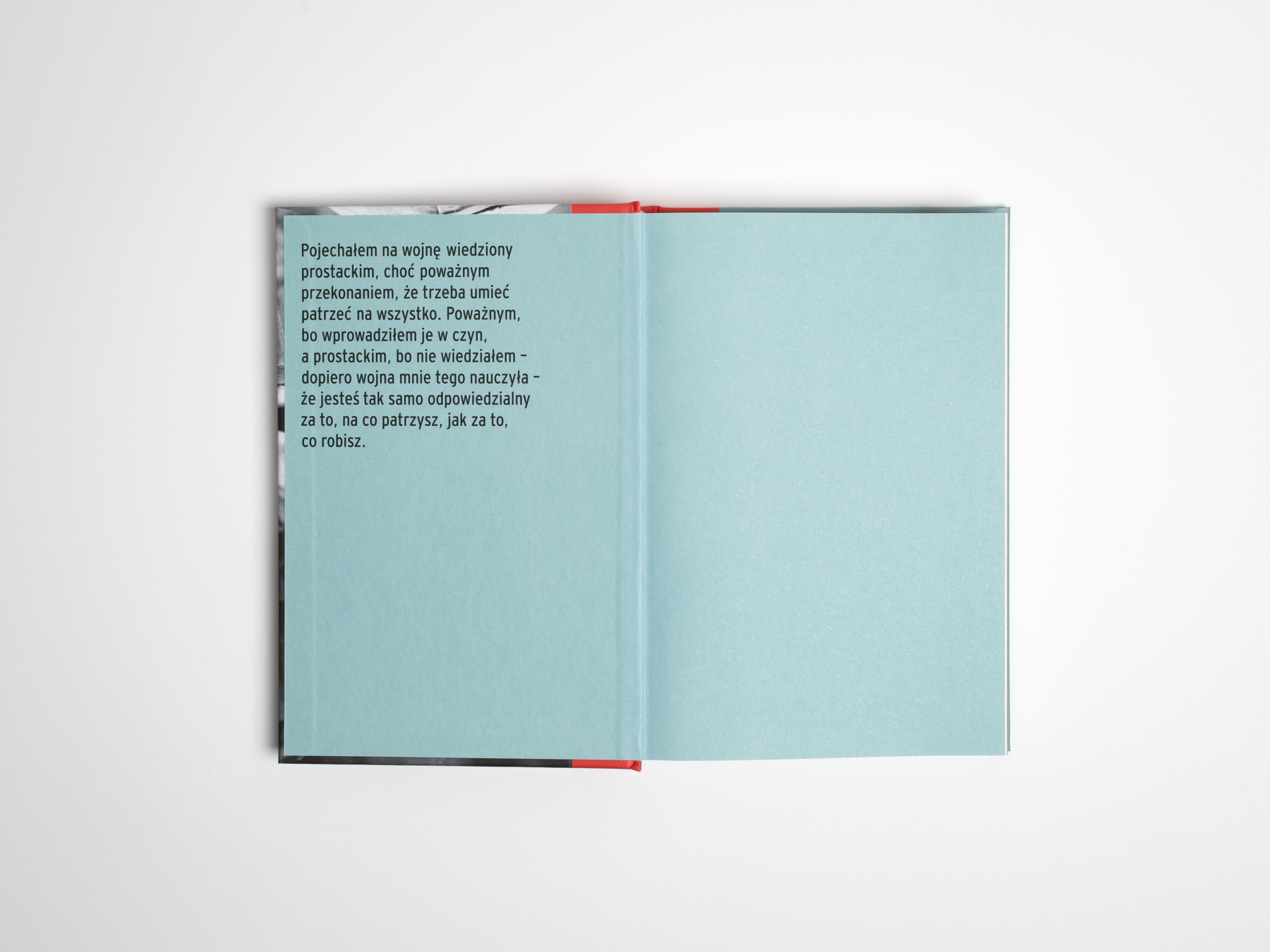 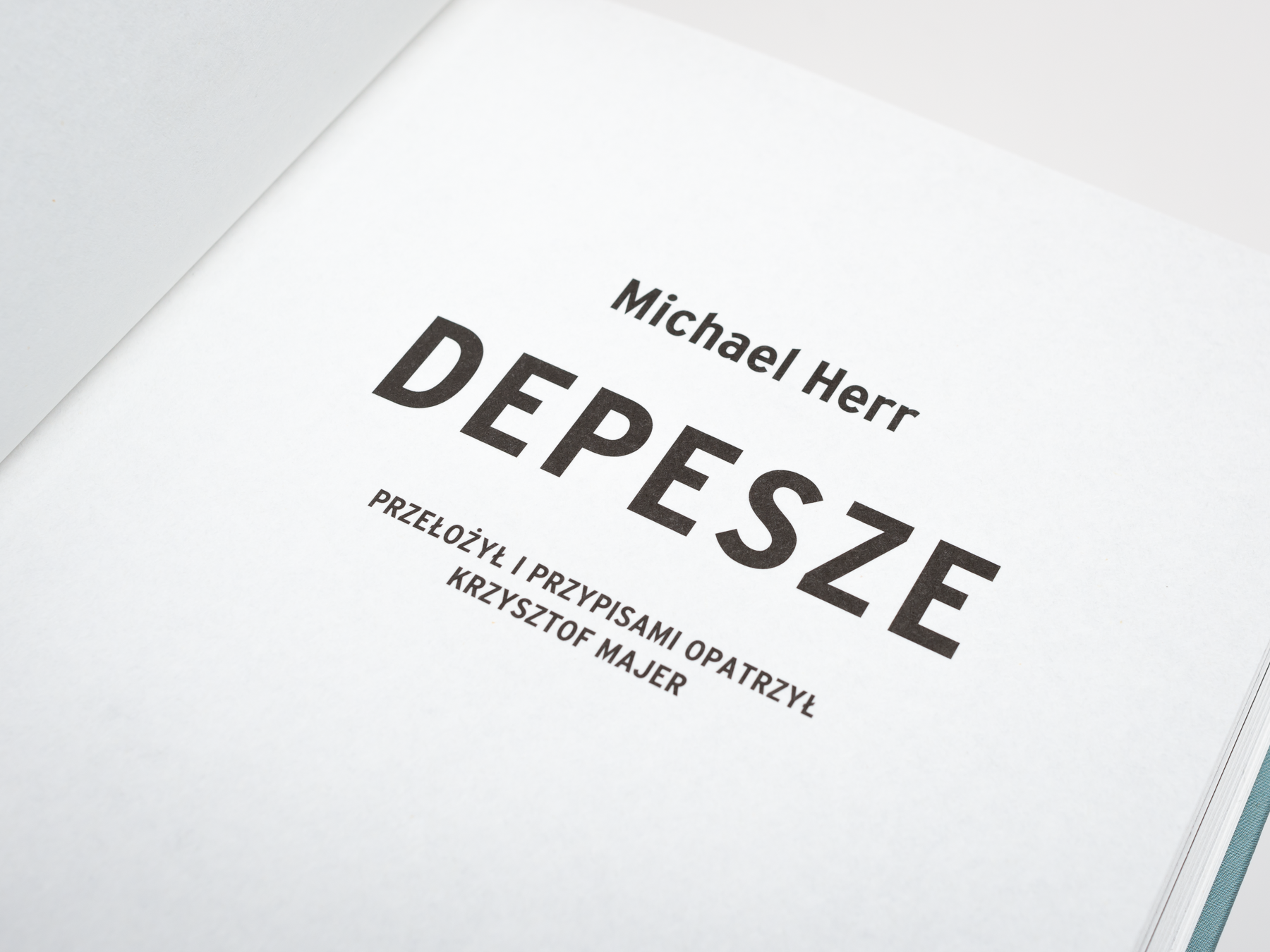 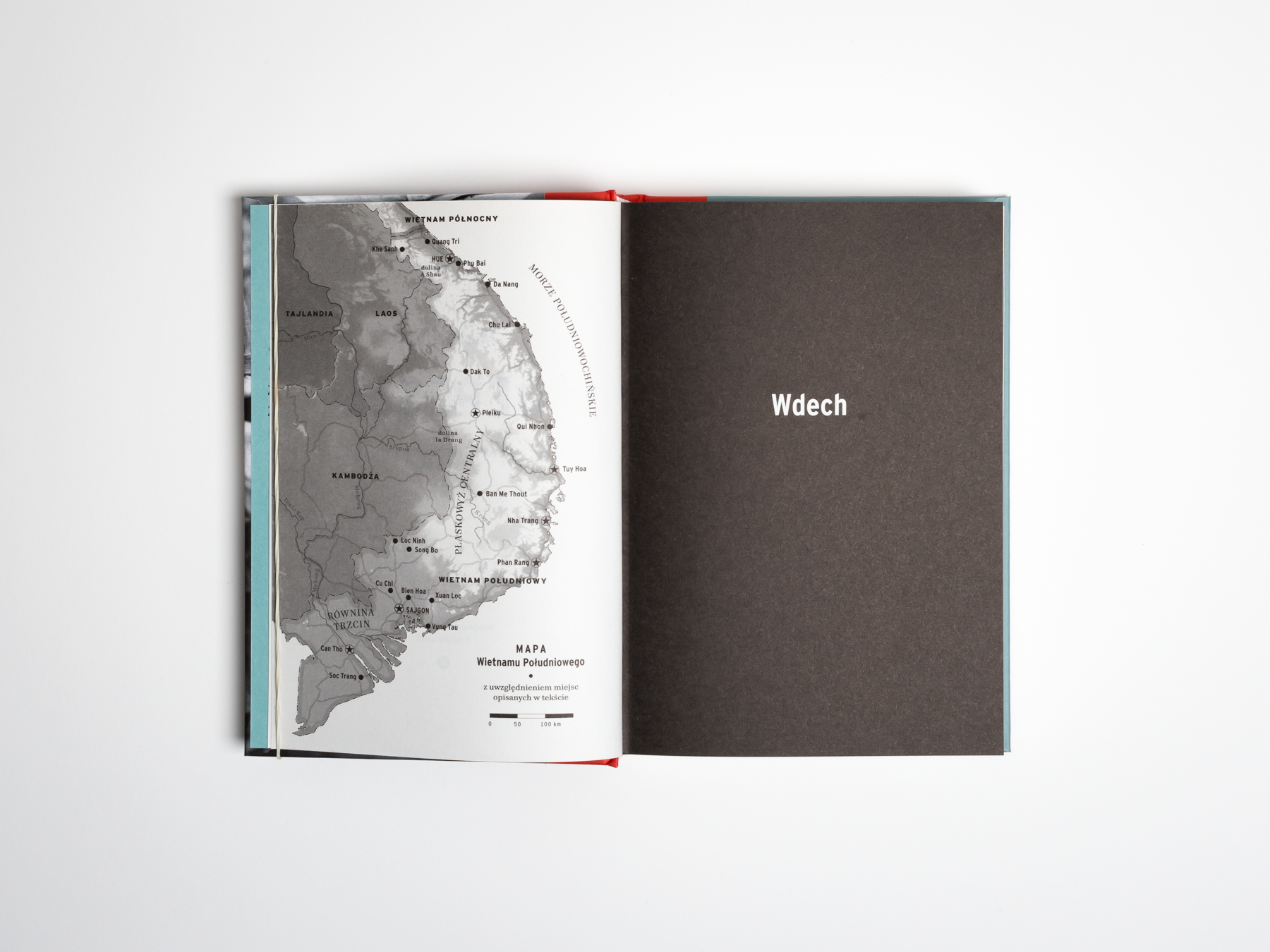 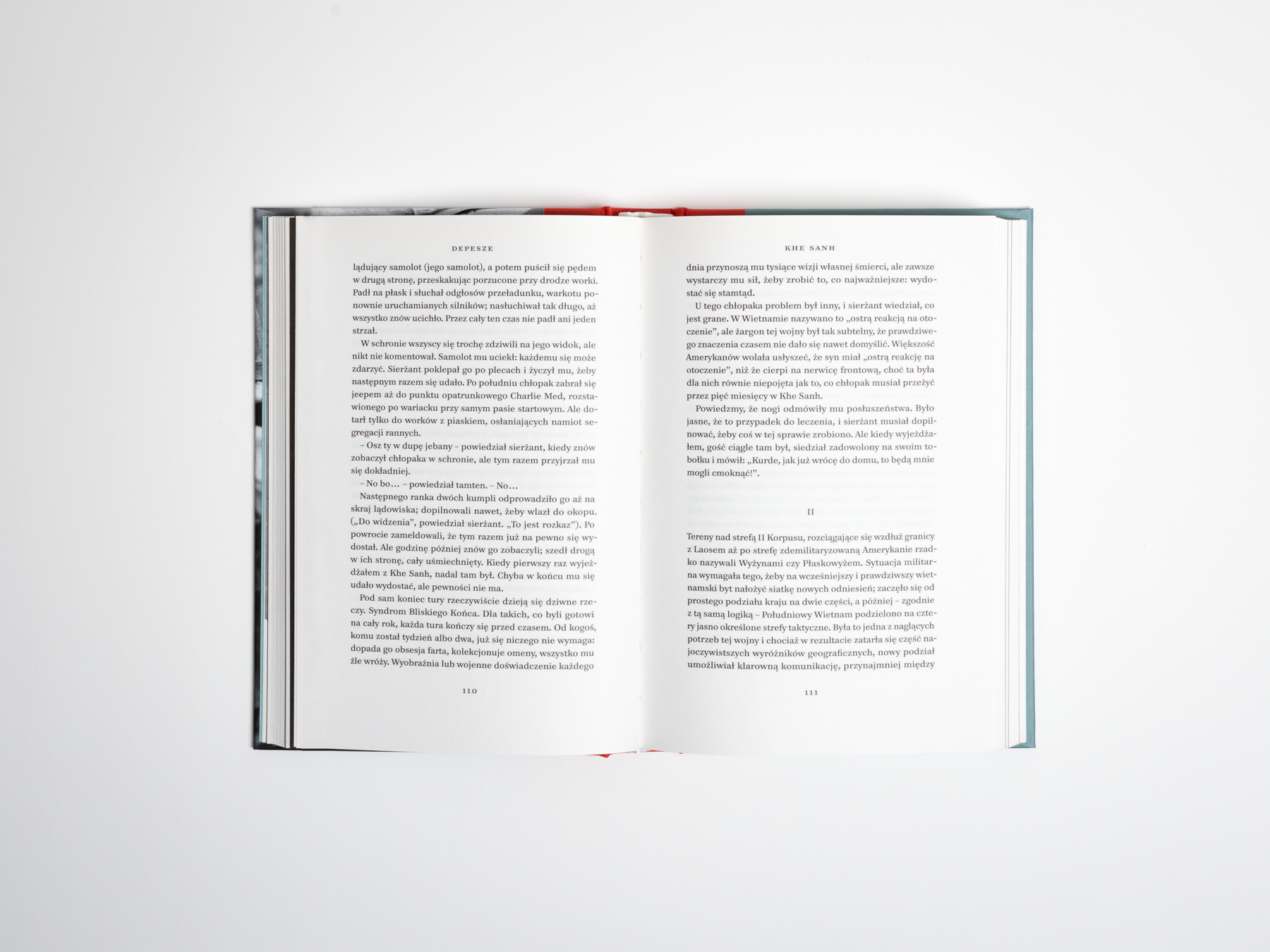 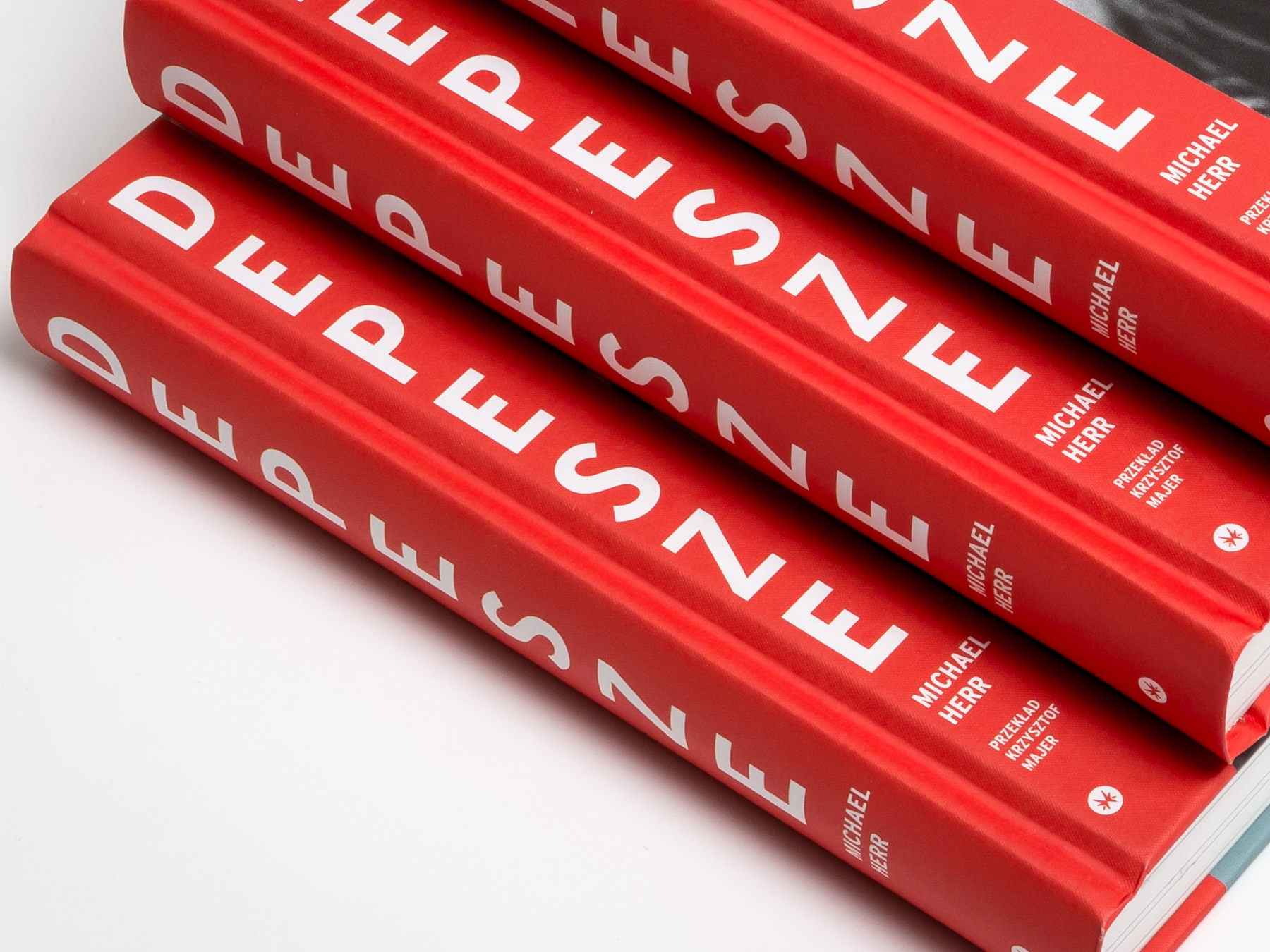