Babel by Gaston Dorren: a book on the 20 most significant languages in the world. Brilliantly funny and very informative, full of a plethora of surprising details on English, Mandarin, Japanese, or Javanese. My initial ideas revolved around the concept of communication, links between people, the exchange of words, and so on. But this seemed somehow obvious and lacking the light tone of the book, so instead, I opted for a solution where I could show the scope and diversity of the text by presenting just one word in twenty languages, a word that described something that everyone knew. And as everyone adores kittens, I dug out a 19th-century illustration of a fiery little cat. It is cute on its own and repeated twenty times, makes the cover quirky, a little bit old fashioned, and fun. As the book describes twenty languages in detail, I had a tough time choosing the right font for the job. I needed lots of different diacritics. It turned out that Adobe Text was just the font for the job, it worked perfectly, and I missed only one glyph from all the languages described in the book (Arabic hamsa).
Year: 2019
Page size: 137 x 207 mm (5.4 x 8.1 in)
Pages: 432
Binding: Hardcover
Paper: Amber Volume 90 g
Cover material: Kreativkarton Sun (48) 120 g
Typefaces: Futura ND, Adobe Text Pro 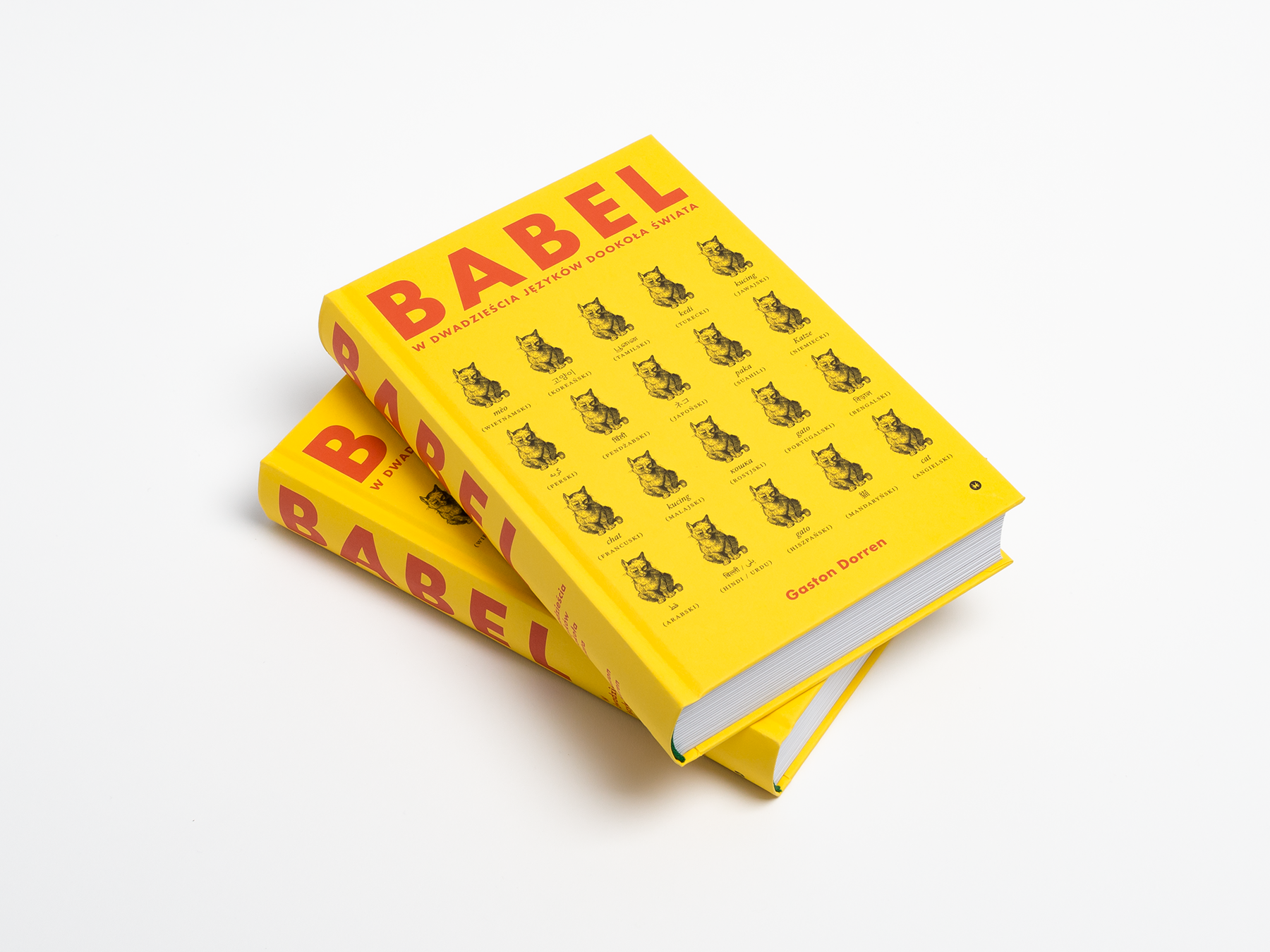 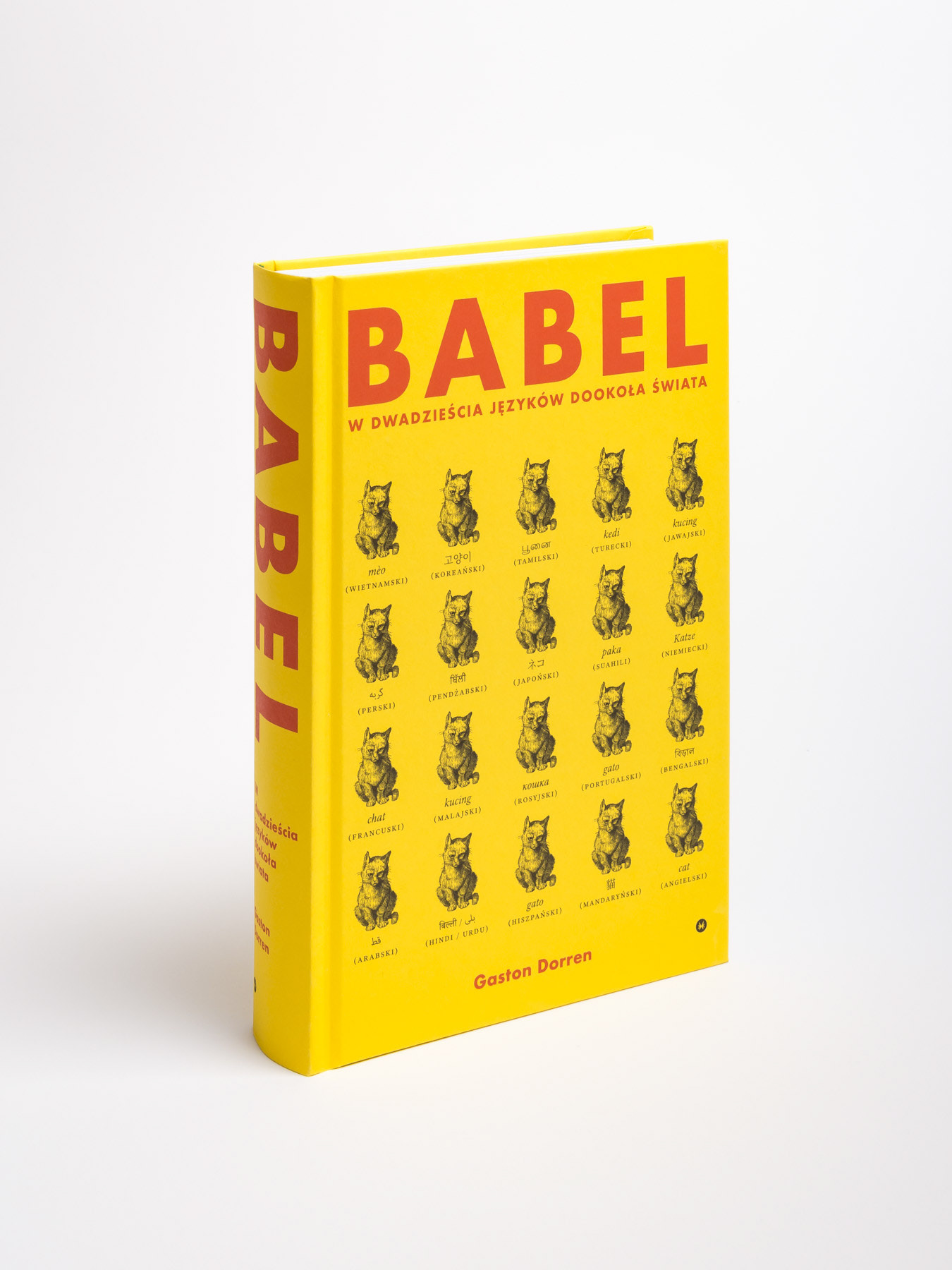 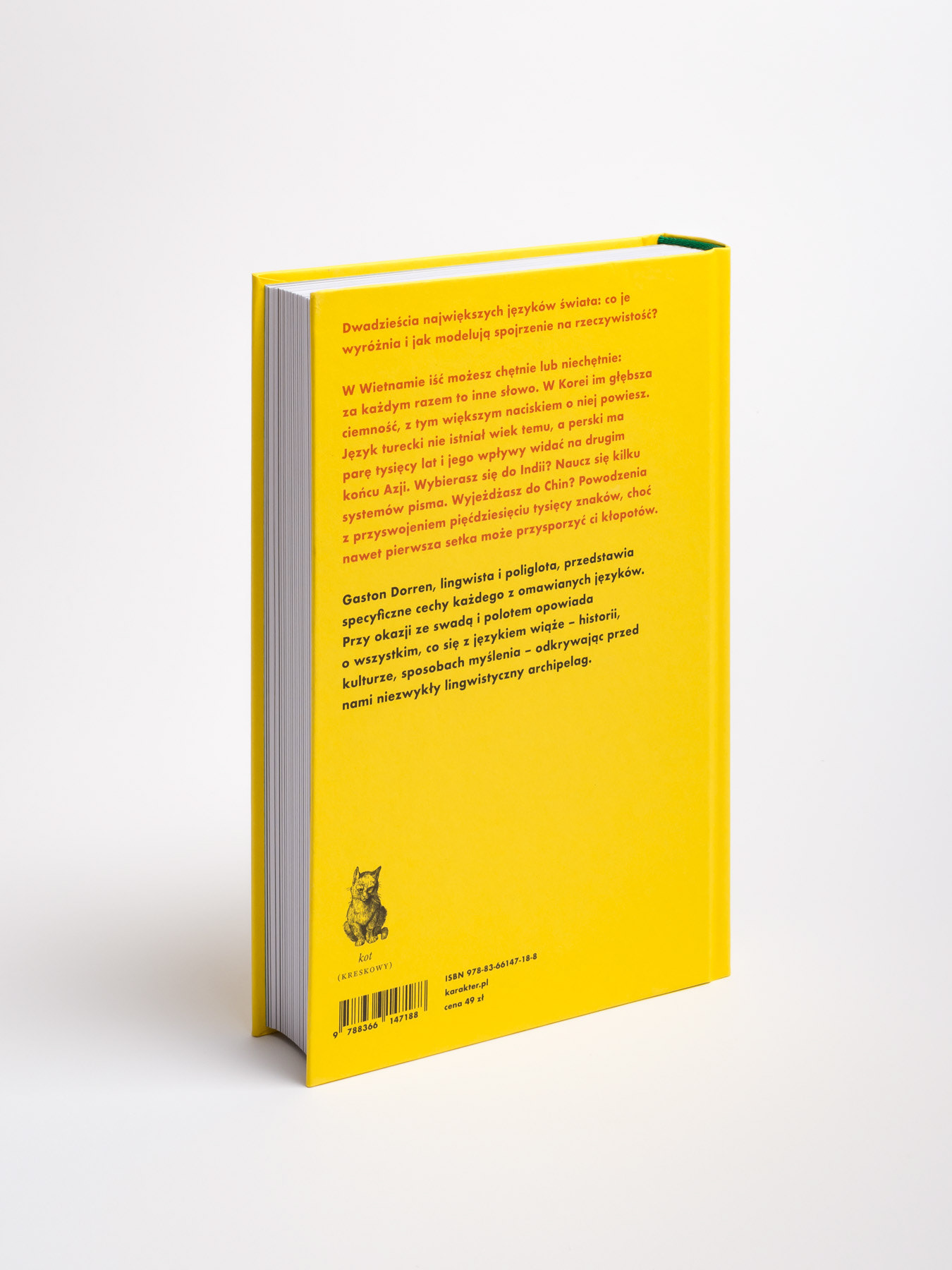 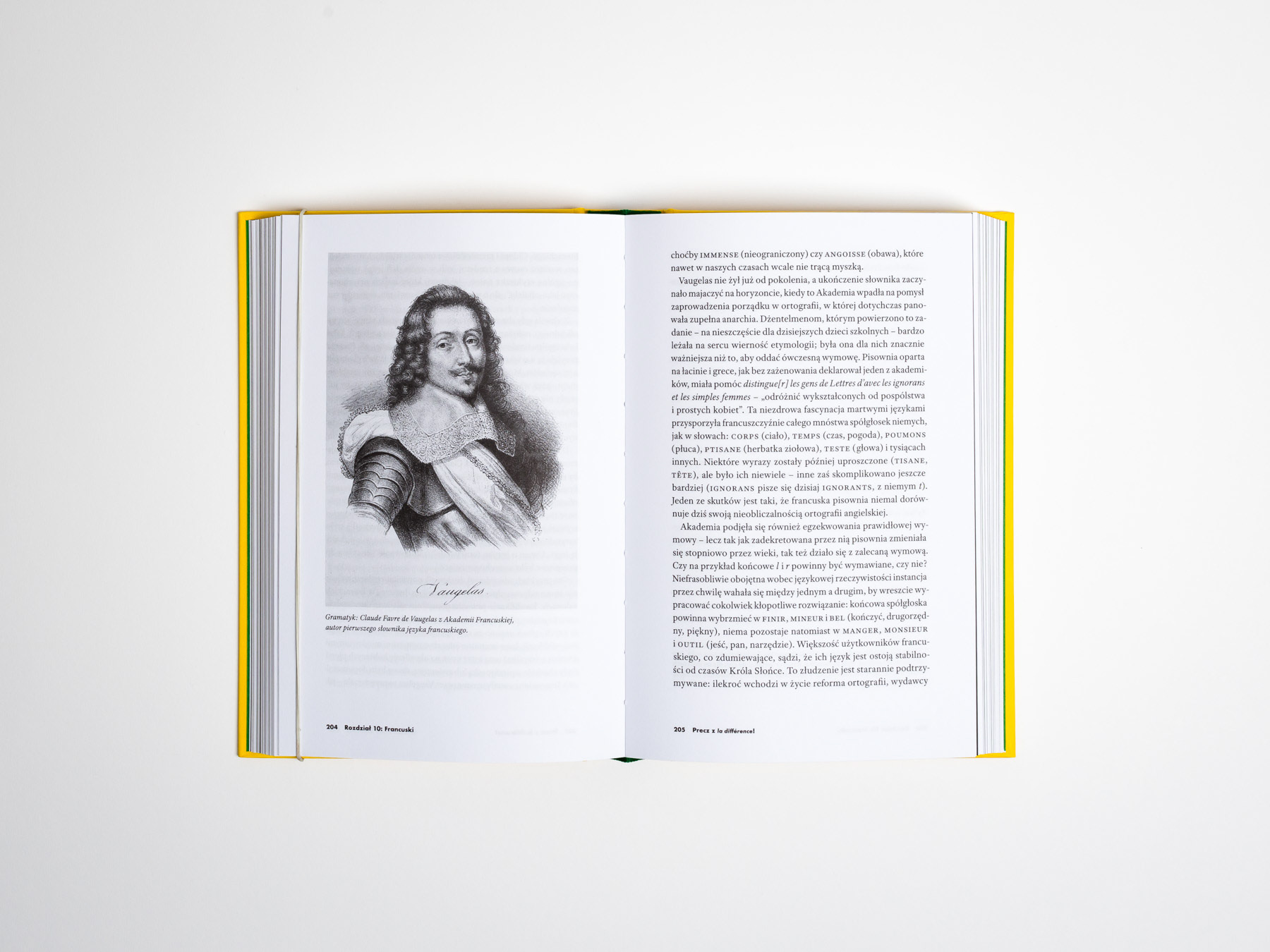 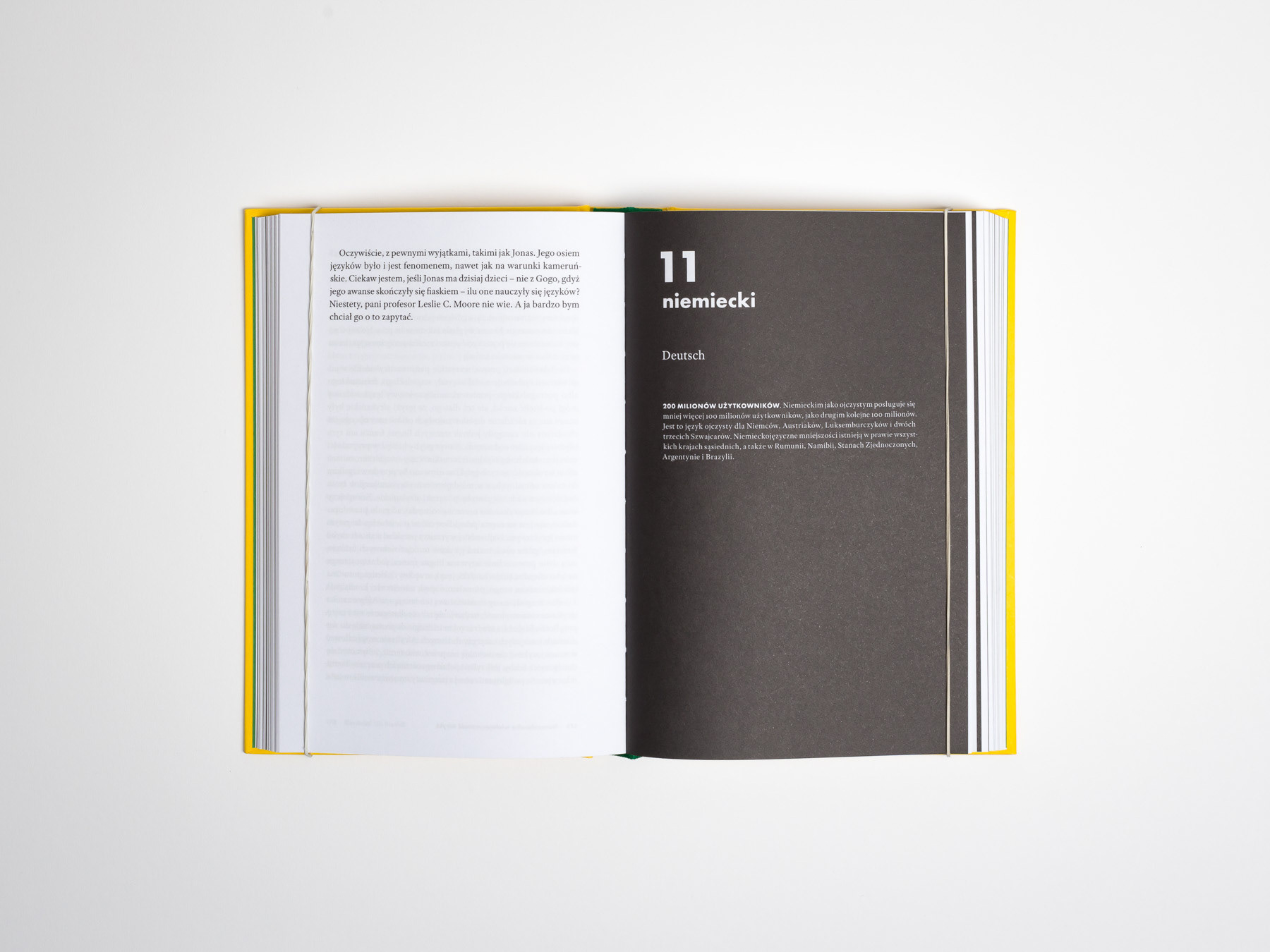 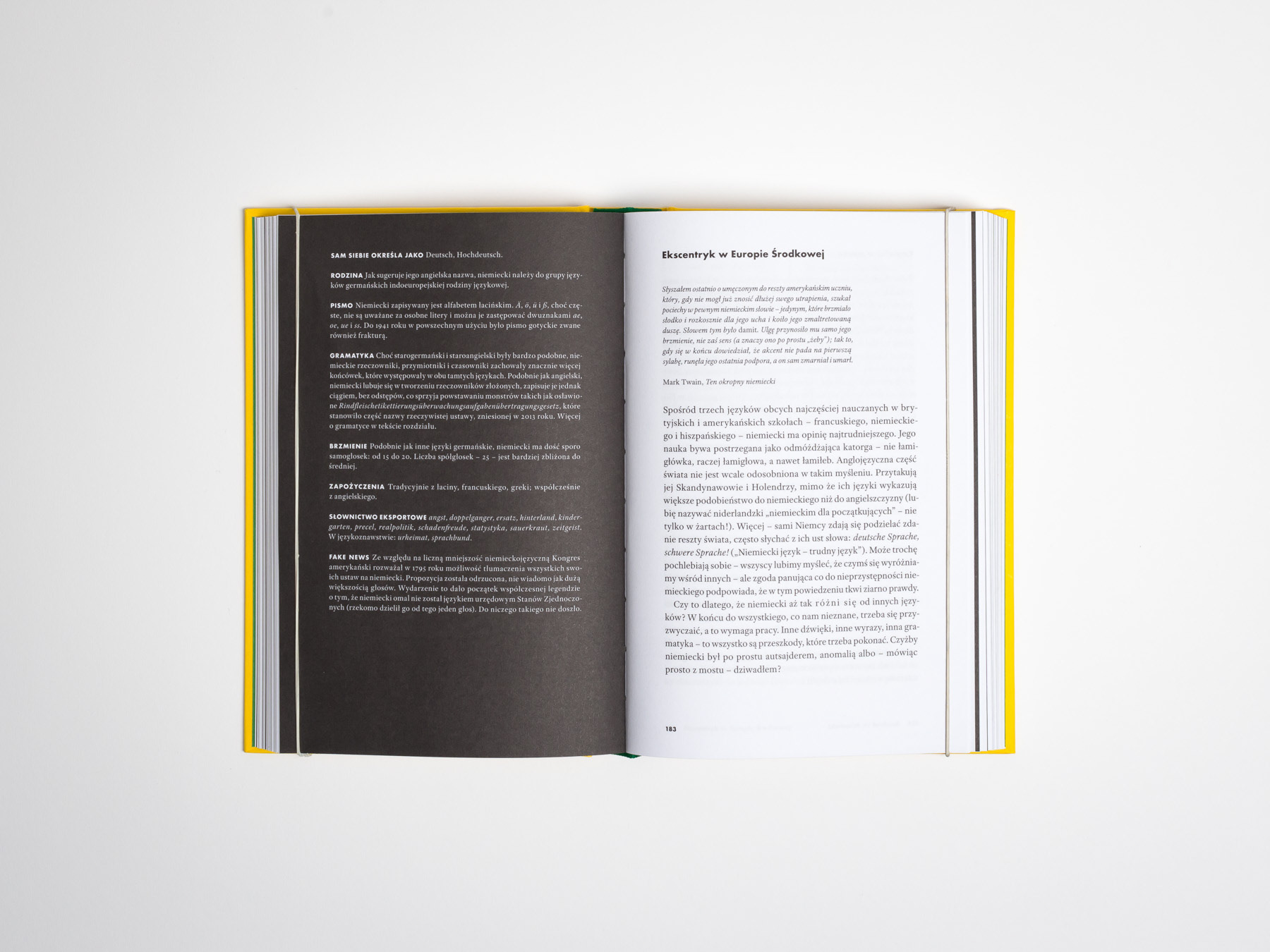 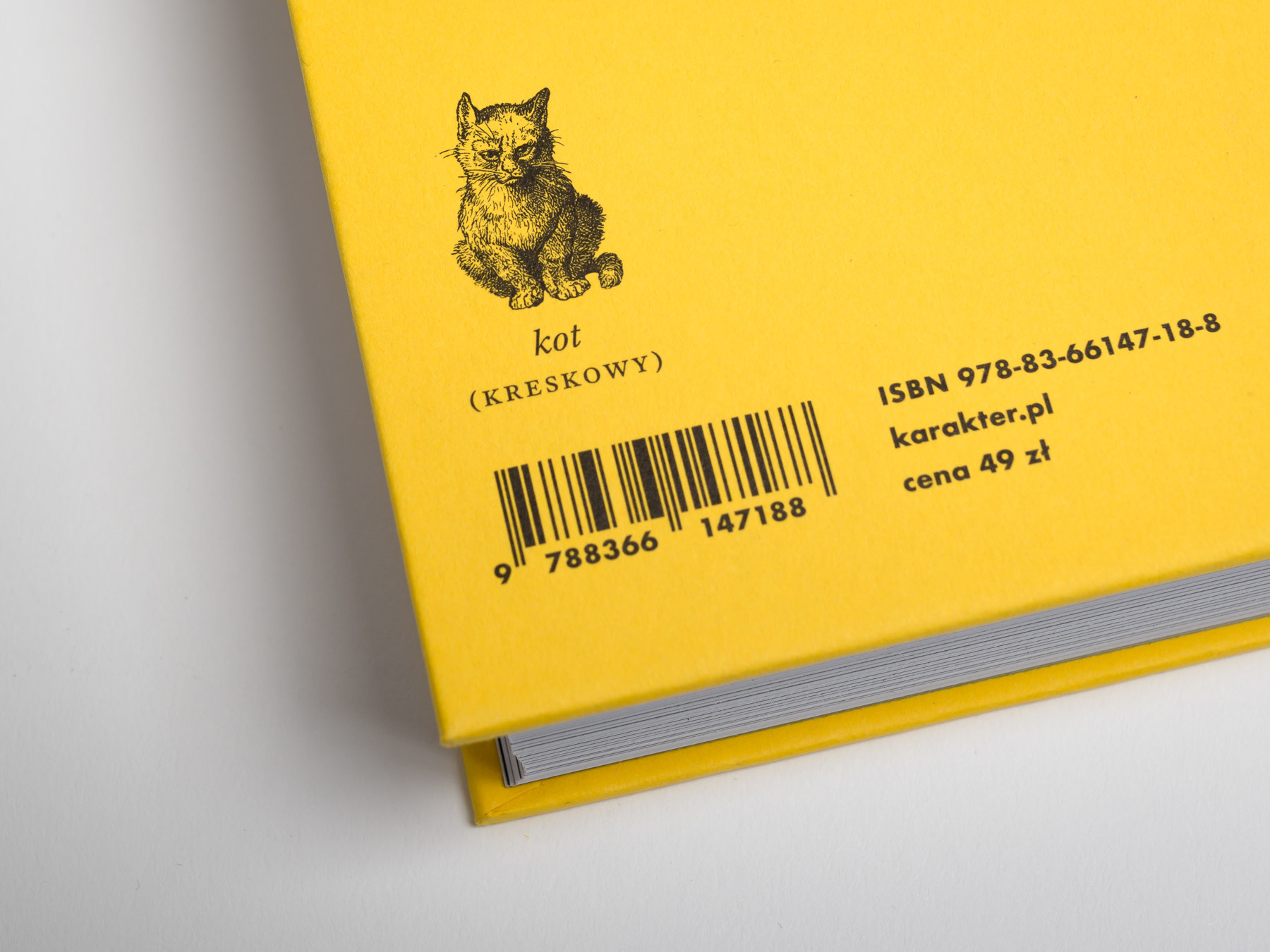 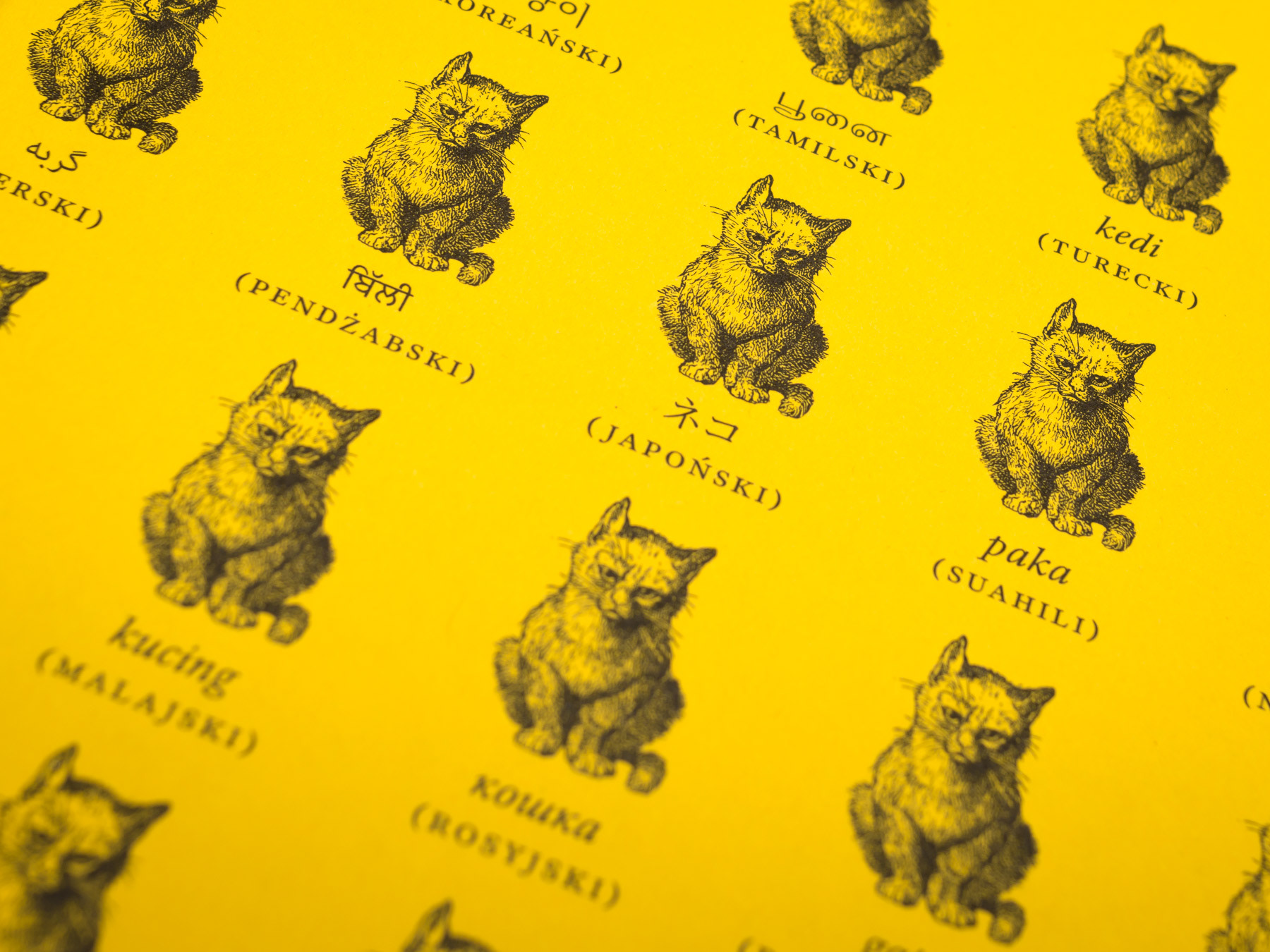